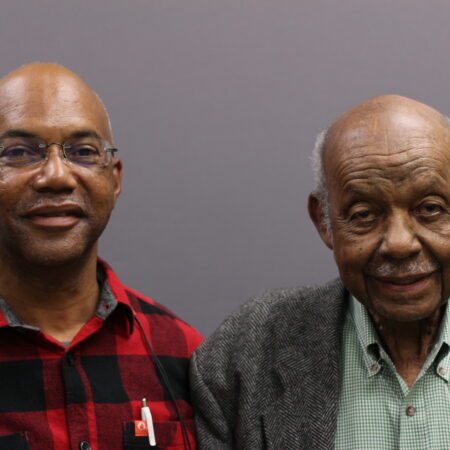 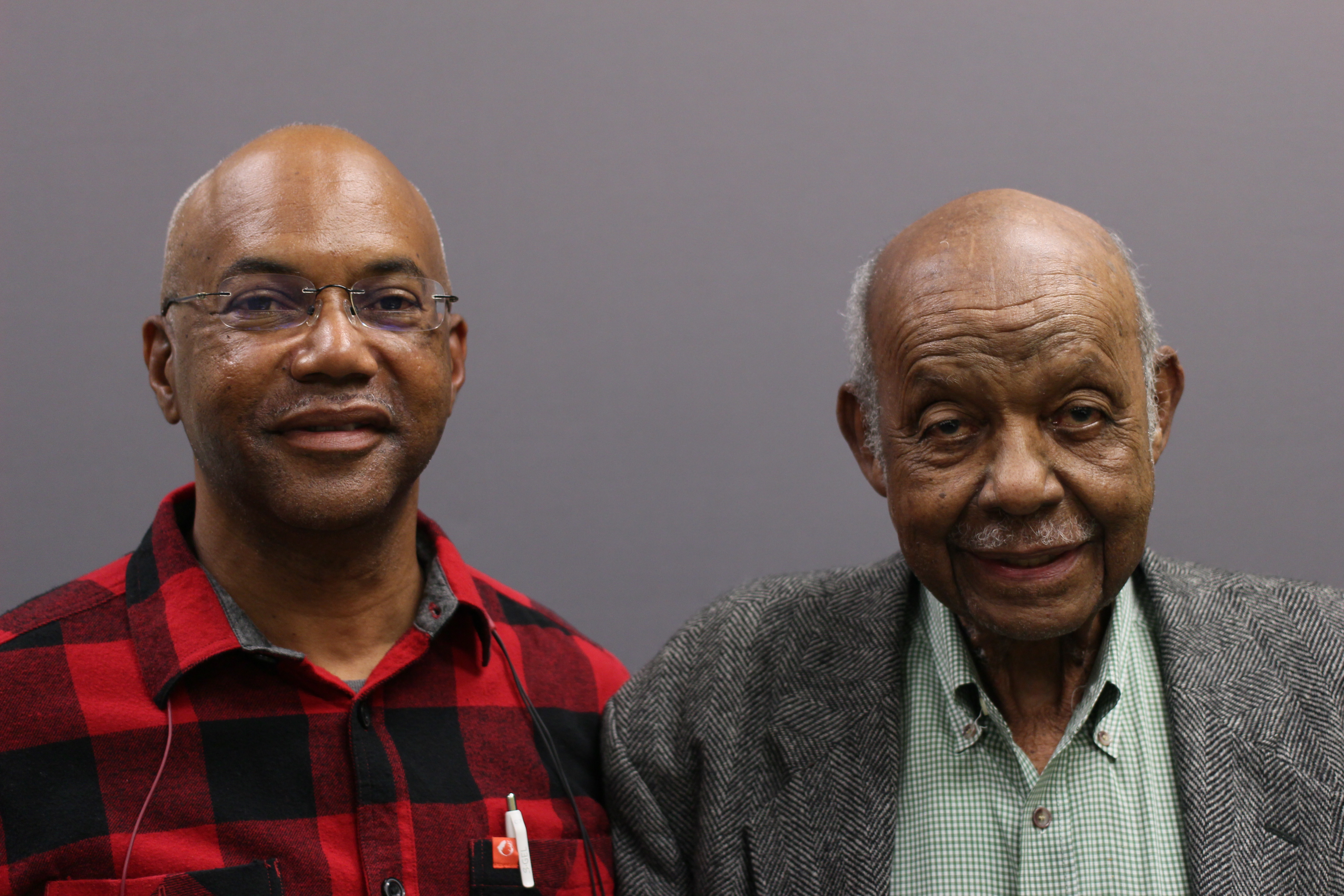 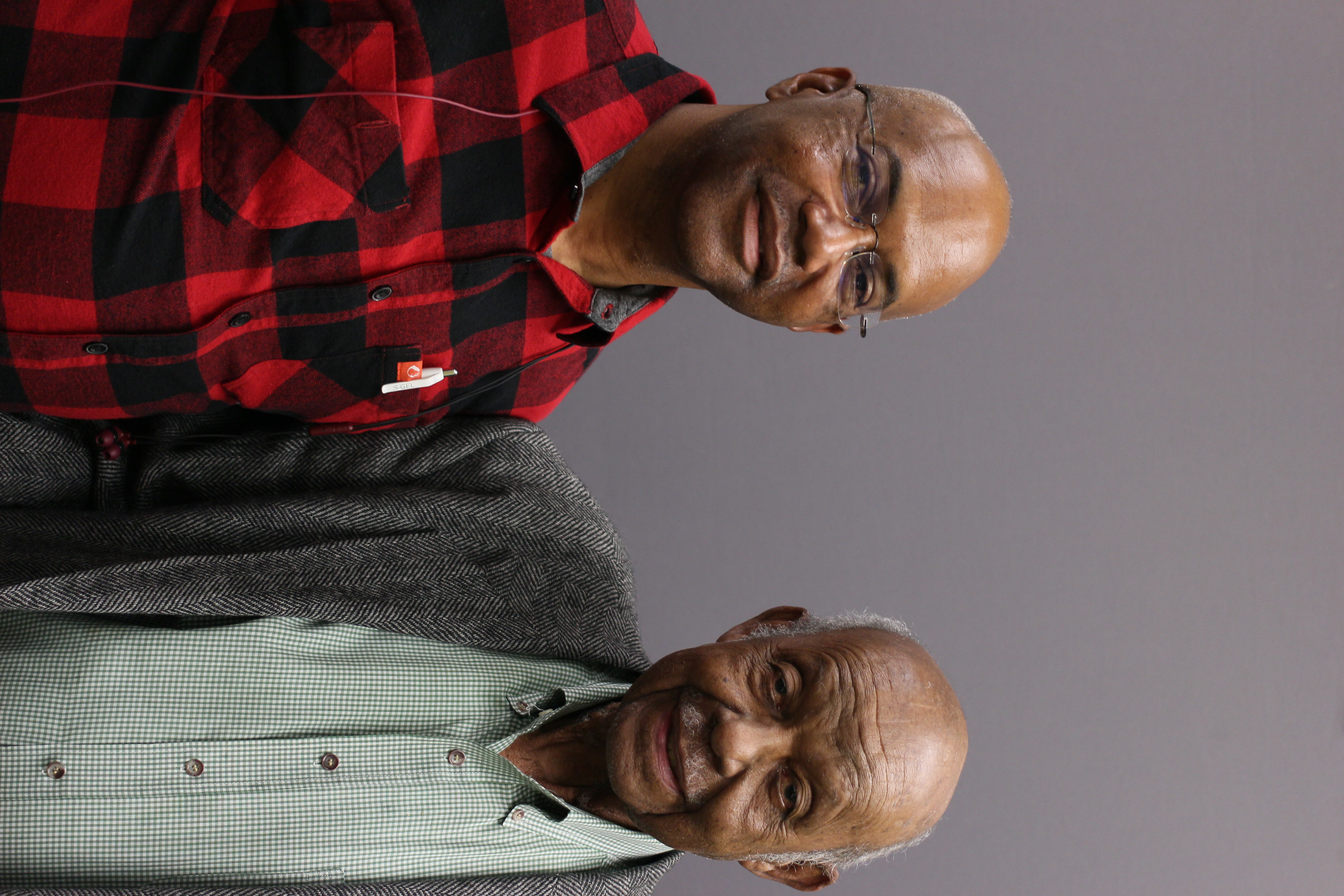 Andrew Walker (62) interviews his father Mordecai Walker (97) about his childhood, living during segregation, and his memories of being forced to move from the predominantly black Gas Park neighborhood for the purpose of building a baseball stadium.

01:02
MW talks about buying a house in the Gas Plant neighborhood in St.Petersburg, FL. He remembers the reaction he received when he walked into the closing of the house.
05:10
MW describes the government's destruction of the neighborhood to build a baseball stadium. He remembers being forced to move, and trying to find a fair price for his house.
11:37
AW talks about missing growing up in the Gas Plant area. MW describes his role in helping move the local church to a new location.
17:57
AW and MW talk about why the neighborhood was called Gas Plant. MW describes some of the small businesses he remembers in the neighborhood.
21:37
AW and MW talk about Dr. Ralph Wimbish and his work in trying to integrate housing for major league baseball players. MW tells a story about Dr. Wimbish placing a swimming pool in his front lawn to get around housing restrictions placed on African American homeowners.
27:15
AW describes the foliage that was around Gas Plant. He talks about his recent work with the Equal Justice Initiative in placing a marker where a lynching had occurred at the edge of the Gas Plant region.
29:15
MW tells a story about a time an alligator came into his house when he was a child.
33:03
AW and MW discuss how MW's father wanted his children to get an education, and the work he did to build a school in MW's neighborhood.
38:14
MW talks about working on his first day of elementary school. He describes winning a prize at a fair for raising a plant in the first grade.
41:58
MW remembers buying his first piece of property.