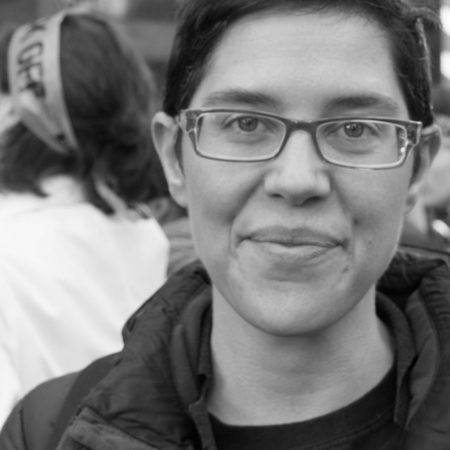 A Woman's Right: The Story It Tells – Carrie

A Woman's Right: The Story It Tells - Philadelphia Trump Protest during Congressional Retreat Interviews for Women's Reproductive Rights. Carrie Goodson was a March Marshall during the daytime protest at Thomas Paine Plaza, Philadelphia. Carrie tells me about her experience marching in the Women's March on January 21, 2017 and her views on Women's Reproductive Rights.