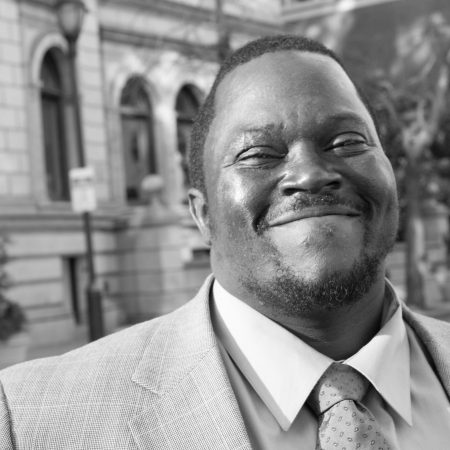 Philadelphia Trump Protest during Congressional Retreat Interviews for Women's Reproductive Rights. I met Timothy Tucker as the protest in Philadelphia moved from Thomas Paine Plaza over to Rittenhouse Square. Timothy shares his past experiences of his freedoms being compromised in the past and then speaks about what he is seeing for the future of his freedoms. Timothy also talks about his beliefs on women's reproductive rights and a women's right to privacy. Timothy talks about his feelings when he marched in support at the Women's March in Philadelphia on January 21, 2017. He describes the march as a "Rainbow."