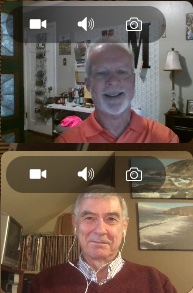 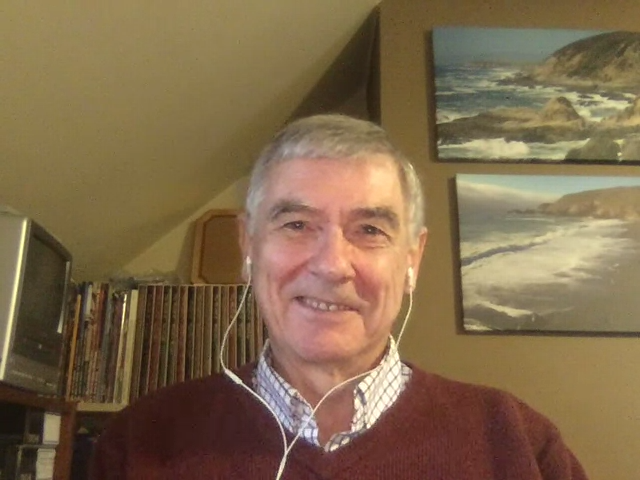 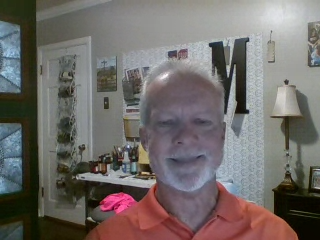 One Small Step conversation partners Phil Hayes (72) and Dick Novotny (73) talk to each other about their upbringings and education. They discuss their opinions about sports, the 2020 election, and racial inequality.