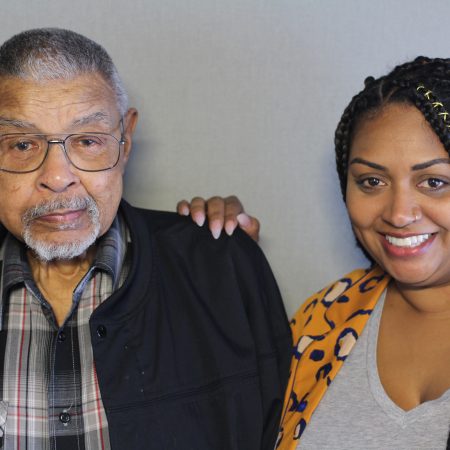 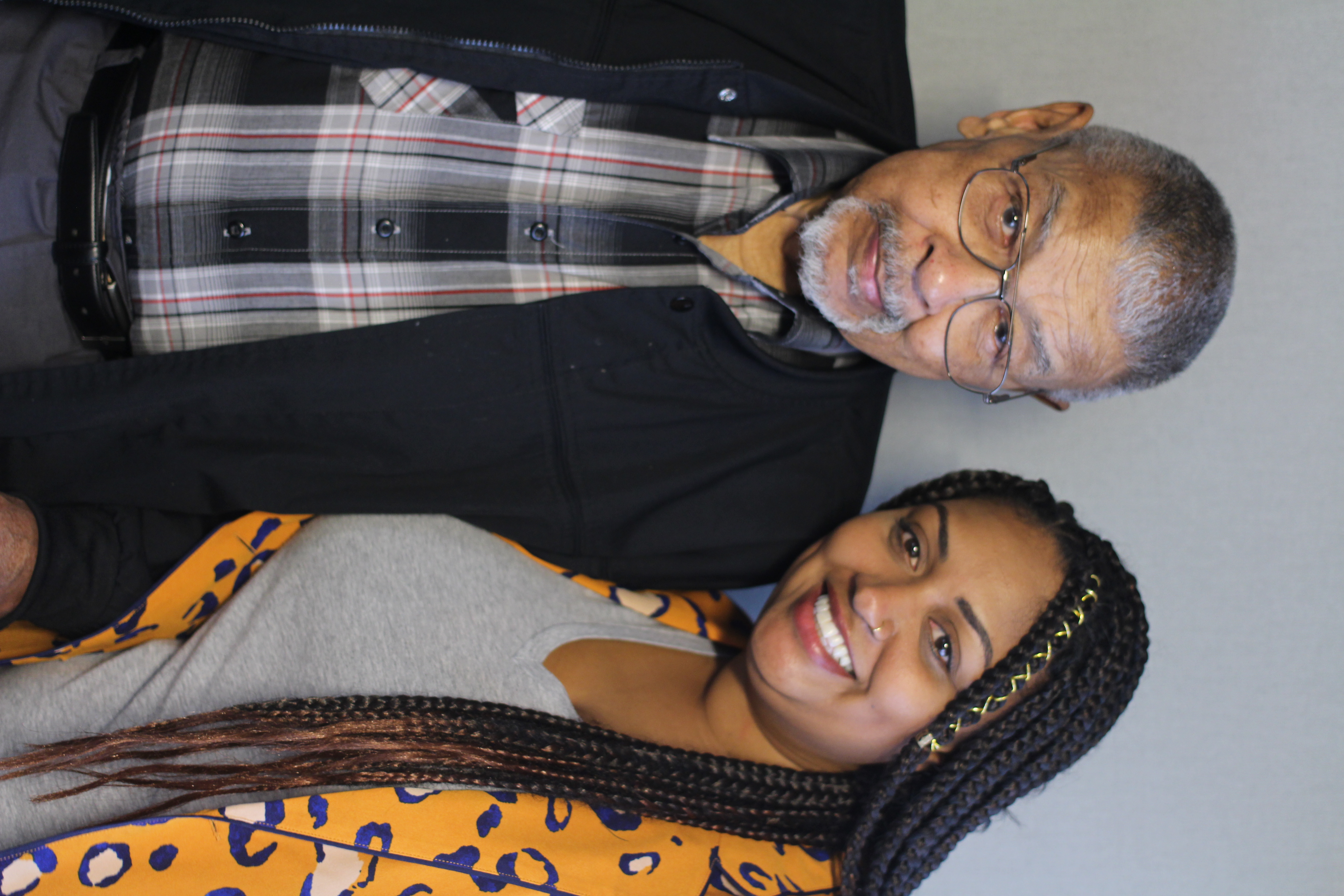 Richard D. Keyes Sr. (85) and his granddaughter Desirae Washington (34) talk about their family history, how they were afforded different opportunities in their lives, and their hopes for the future.