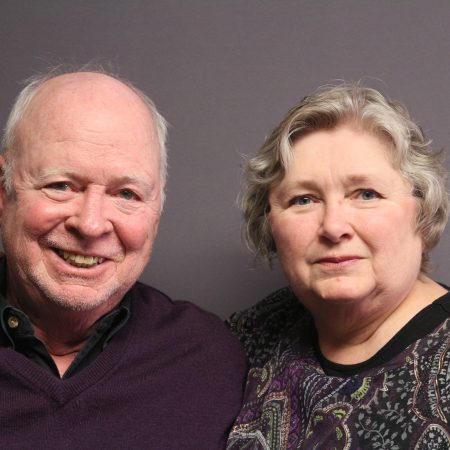 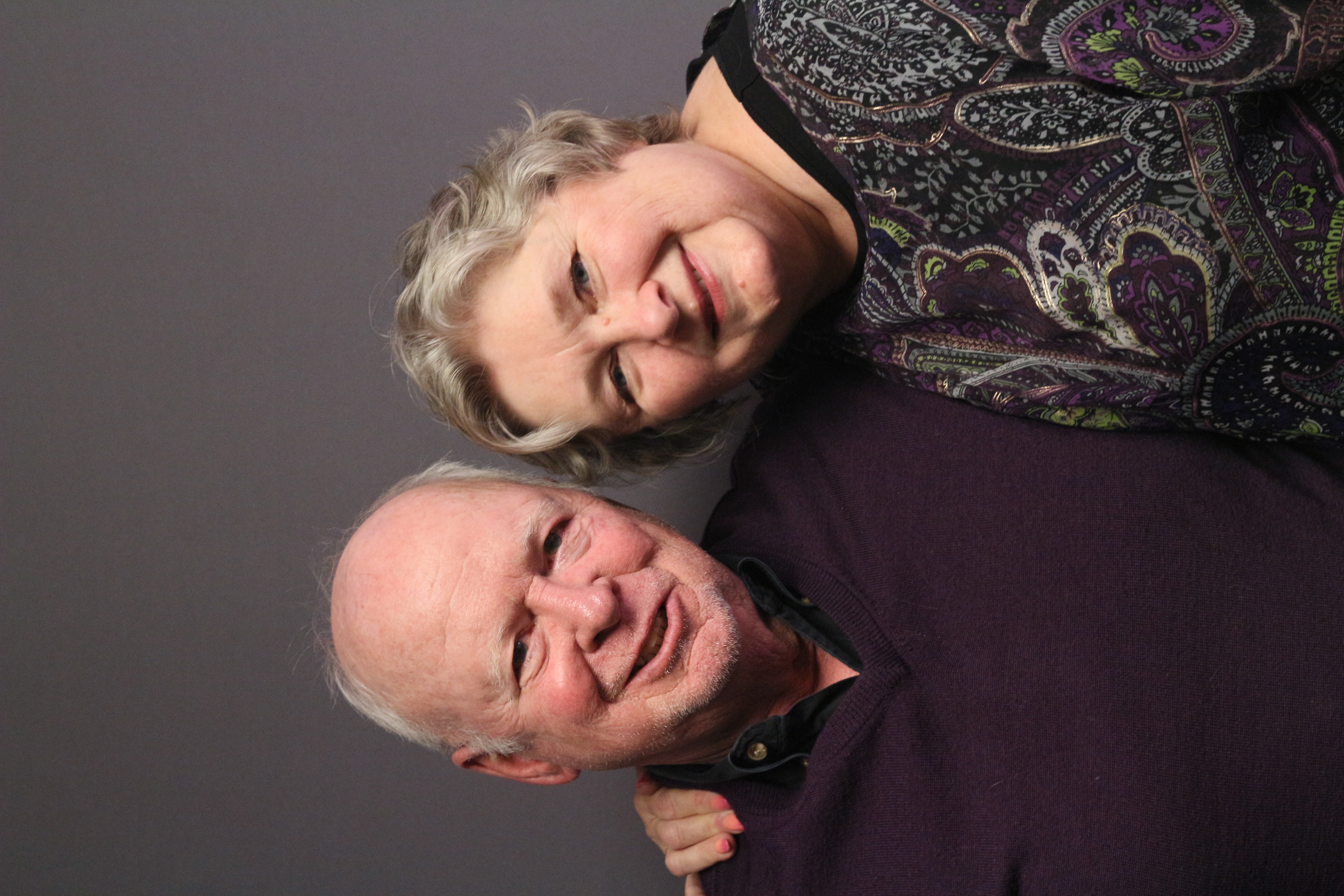 Rick Kiley (74) speaks with his wife, Patti Kiley (69), as they share memories of exchanging letters and dating during the Vietnam War.

0:40
PK and RK recall growing up in suburban New Jersey and working at Bloomingdale's. RK remembers being drafted into the army and having mixed emotions on top of his sense of obligation.
5:30
PK remembers hearing that RK had been drafted, and they recall reconnecting after RK's basic training, on a New Year's Eve date, before losing contact for another year. RK remembers feeling apprehensive to begin a relationship after being drafted.
8:30
RK remembers Army Officer school and going to Vietnam in October of 1969. RK speaks about his unit's motto "No Slack," and shares memories from Screaming Eagle Replacement Training.
12:40
RK speaks about being at Phu Bai Combat Base and receiving five weeks' worth of letters from friends and family. RK recalls being in the 101st Airborne and ambushing Viet Cong soldiers.
19:00
RK recalls a mortar attack on Camp Eagle. RK and PK speak about corresponding and "courtship by mail" beginning in December of 1969, the gaps of time they endured between receiving letters, and a photo PK sent of herself to RK.
24:00
RK shares memories of combat, ambushing NVA soldiers, and receiving awards. RK speaks about a foot infection and going to the hospital.
28:00
PK and RK speak about music and their shared love of the Beatles. PK speaks about attending Kent State University during the time of the war.
31:00
RK shares a traumatic memory of a fellow soldier being killed. RK speaks about R&R, struggling with drugs and alcohol in Vietnam, and being sober for the past 19 years. RK remembers his platoon being struck by lightning before he was sent home and seeing PK.
35:40
RK speaks about social perceptions around the Vietnam War changing, PTSD treatment for veterans, and the benefits of military life on their family. RK speaks about PK saving him, and their marriage for the past 48 years.