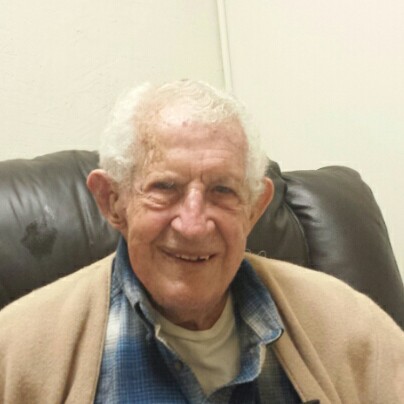 World War Two veteran and longtime Watsonville native, Al Hopson tells of his time in the United States Army Air Corps (now called the US Air Force). He enlisted in February of 1943 on his eighteenth birthday. His intention was to become a fighter pilot, but assignment took him to the B26 Maurader and then the A26 Invader. Then for the next two years after enlisting, he trained to be a flight engineer. Training included going to the aircraft plant to learn how the plane worked, aerial gunnery from a B 17, and plenty of classroom time . Once he was sent to the Western front for active duty, he flew a total of eight missions, most of which consisted of bombing bridges and ammunition depots. From his experiences, we learn about the perils of air warfare which included radar guided antiaircraft fire, fighter interceptors, and bad weather.