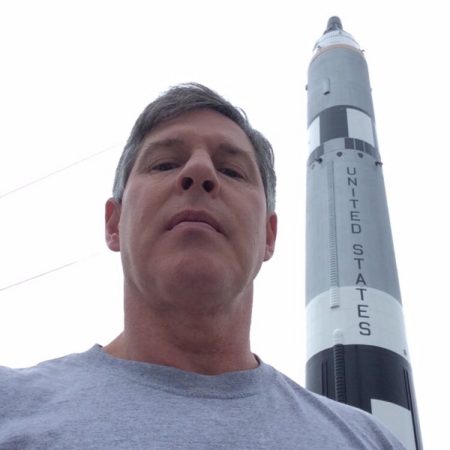 Scott O'Connor (13) interviews Uncle Kevin (55) about his life on November 21, 2017, in Crownsville, Maryland (which is in the United States). Uncle Kevin is currently an NSA employee living in Denver, Colorado. They have an interesting conversation starting out with Uncle Kevin's childhood. They then reveal their ethnic background and later talk about Uncle Kevin's work life. They end off the conversation by looking back at Uncle Kevin's life, seeing how his life was influenced by events that happened in the world, and if there was anything he regrets doing.