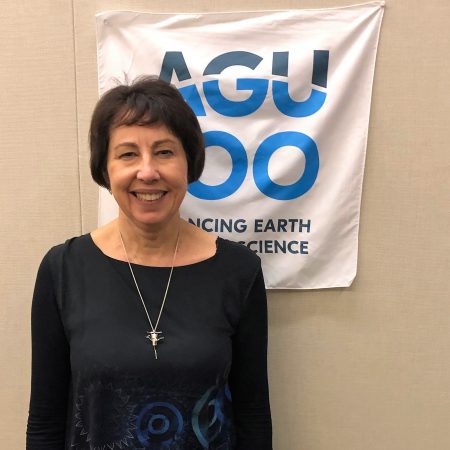 "Starting Out in Science Before Your First Birthday." an interview with Nicola Fox

Just a few short months ago, Nicola Fox took over as Director of NASA’s Heliophysics Lab. She’d been prepping for the role a lifetime, however, recounting how she started her scientific career when she was eight months old, thanks to her father’s love of the galaxy. That career has led her down many roads, including as chief scientist for heliophysics and the project scientist for NASA’s Parker Solar Probe — humanity’s first mission to a star. Fox is very excited for the field’s future: her team is focused on studying prediction ability and how science becomes less vulnerable to the unknown. (Recorded 13 December 2018)