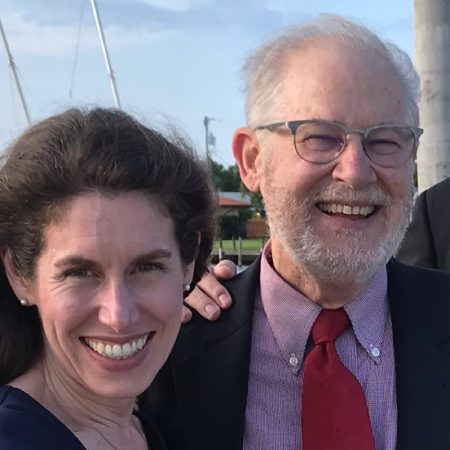 Stonewall Outloud: Uncle Ripley Hotch,"We were known as the 'Silent Generation' and now I call us the 'Lucky Few'"

Ripley Hotch, 77, puts his perspective on what has changed and what has remained in the LGBTQ "community" over the past 50 years by sharing anecdotes from growing up as a member of the “Lucky Few” gay generation. These include his experiences in San Francisco ‘64-‘69 while getting his PhD at UC Berkeley such as participating in the FSM Protest with Mario Savio and visiting gay bars. He also describes learning about his young body’s orientation and living among classmates while moving around the South during the 50s. Uncle Rip shares how a knowing look brings him to meet his life partner of 40 years. How being an editor of the paper wielded influence and gay acquaintances outside would not acknowledge inside the newsroom so as to not compromise his position. This is well illustrated with his story about how he managed his paper's coverage of Anita Bryant, who led anti-adoption laws by homosexuals in FL. Lastly, Uncle Rip shares how he left being a professor in Illinois and moved to Jacksonville, FL to be at the newspaper after he was sexually harassed by the head of the department and found his tenure in jeopardy--what he calls his #MeToo moment.