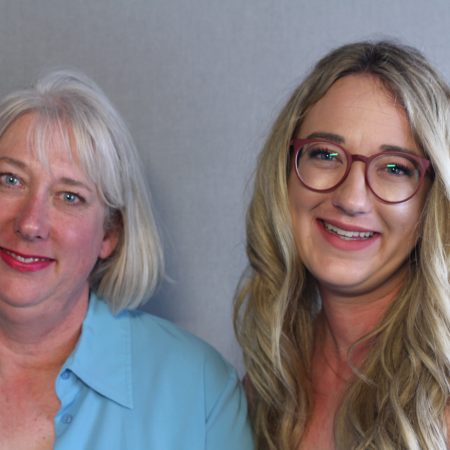 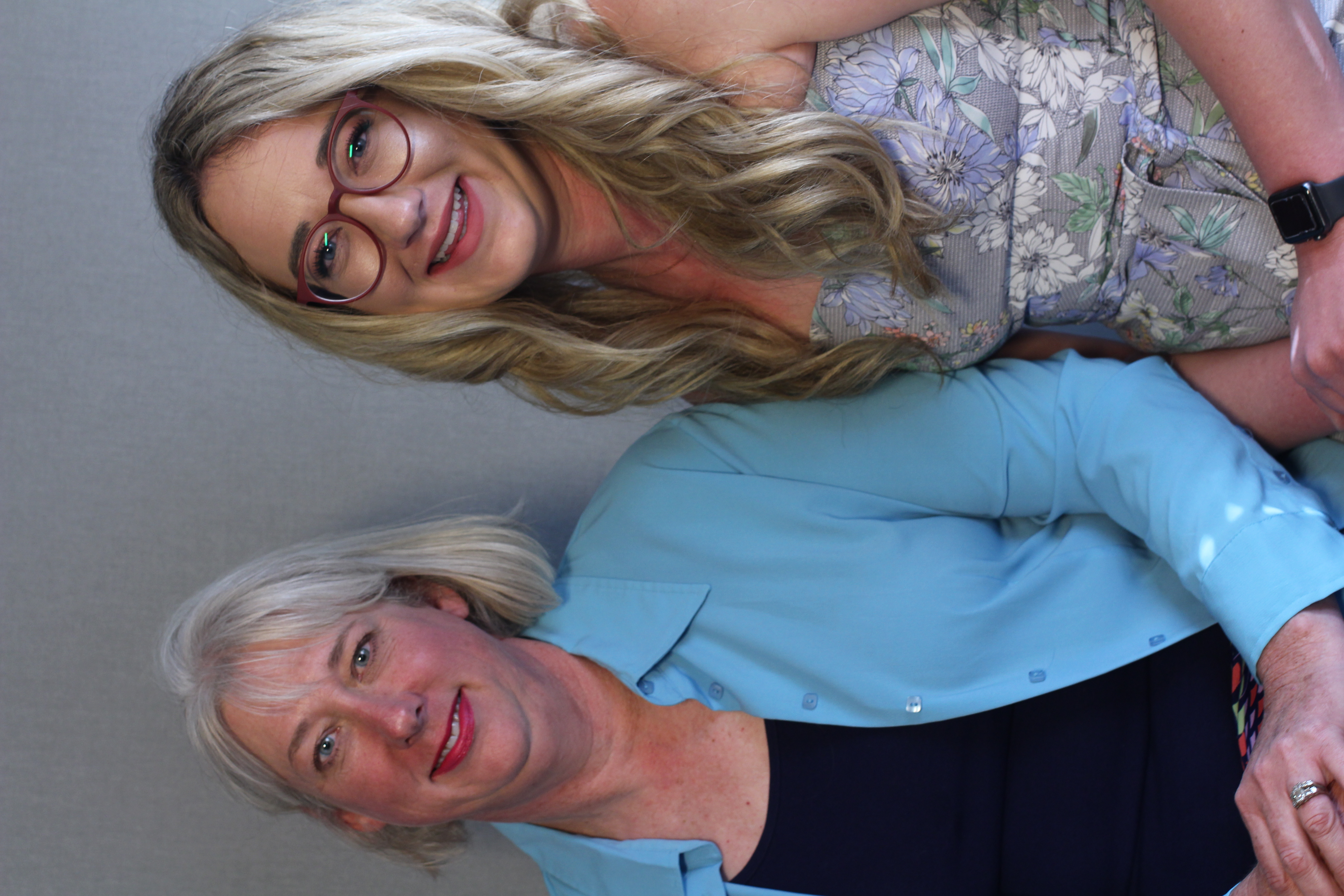 Sydney Ray (27) and her mother, Karen Ray (54), talk about their family dynamics, including Sydney's experience as the oldest of three children and her thoughts on having a brother with Down Syndrome. Karen shares some of her philosophies on motherhood and asks Sydney about her experience in Toastmasters, an international speech group.

01:20
KR remembers SR's birth and what she was like as a baby.
05:18
SR talks about her brother and why she feels protective over him.
11:15
KR talks about her experience raising her son, Aaron, particularly in the first year when she learned he had Down Syndrome.
15:27
SR talks about her relationship with her siblings and feeling "jealous" when her sister, Lauren, was born.
21:15
KR discusses the concept of "mom guilt" and how she manages it.
23:18
KR shares some of her parenting philosophies.
28:28
KR remembers SR's beginning struggles at college and what led her to join Toastmasters.
32:07
KR and SR talk about SR's first speech for Toastmasters when SR won first place and received a trophy as her prize.
36:51
SR explains what the trophy means to her now.