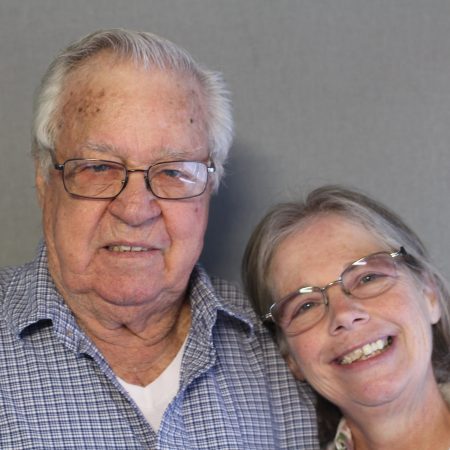 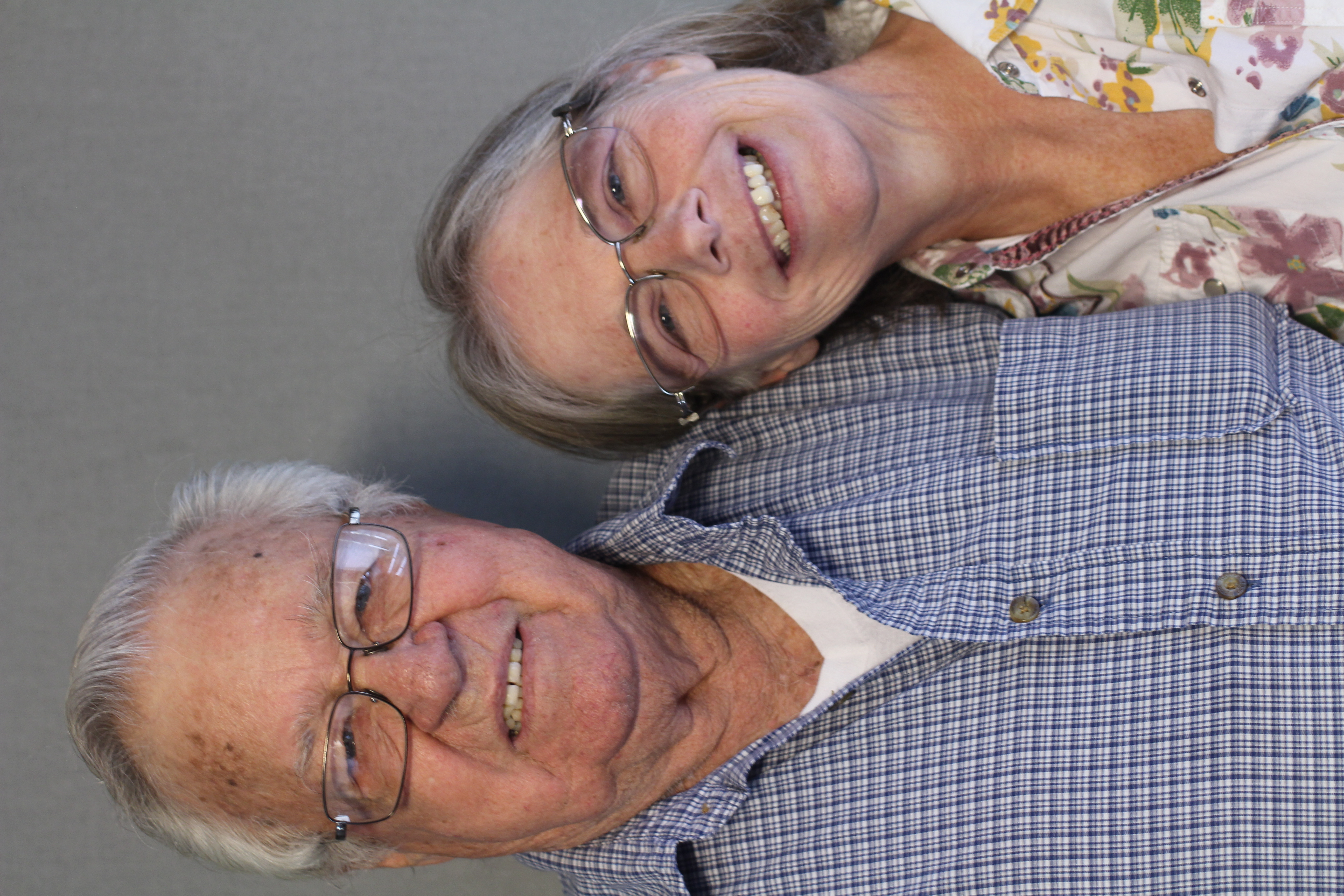 Tamra Coates (59) talks to her uncle Leslie "Keith" Kleinshammer (84) about his memories of the air force and growing up, as well as what he remembers of Tamra's father, who died when Tamra was 9 years old.

1:42
LK talks about his experience in the military.
5:45
LK discusses when and why he joined the air force.
6:49
Lk remembers Danny, his brother and TC's father, who passed away when TC was 9 years old.
10:00
LK talks about being on the diving team in high school and later on diving while in the service in Japan.
13:16
LK discusses his two marriages and remembers his second wife, who passed away 7 years ago.
15:09
LK talks about taking care of his second wife's children after she died.
19:31
LK explains his nickname, "Fuzzy."
23:43
LK compares life now to life when he was growing up.
25:45
LK talks about his current girlfriend and what they like to do together when they go on dates.
30:43
LK reflects on what he has learned in life.
37:30
LK talks about his political views.