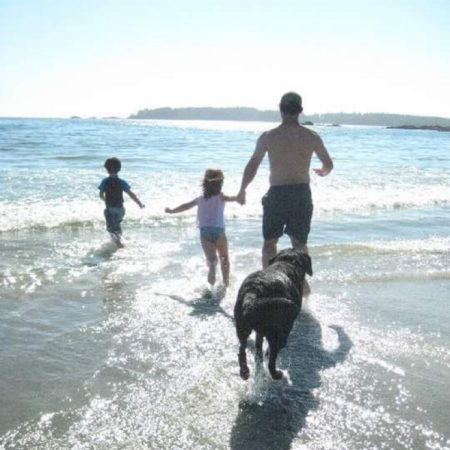 “The bobcat was only eight feet away.“ On November 27, 2017 in Los Angeles, California, Stella Frank sat down with her dad, Karl Frank, to learn more about his experiences in nature and why it’s so important to him. After graduating from the University of Miami in the early 90’s, Karl moved to California where he worked with Naturalists at Large, a company that did outdoor ed trips for schools. Soon after that, he became a park ranger and worked in Sequoia, Joshua Tree, Everglades national park and Denali. In this interview, Karl talks about where he first fell in love with nature in the White Mountains in New Hampshire, and his favorite place outdoors. He even talks about a close encounter with a bobcat.