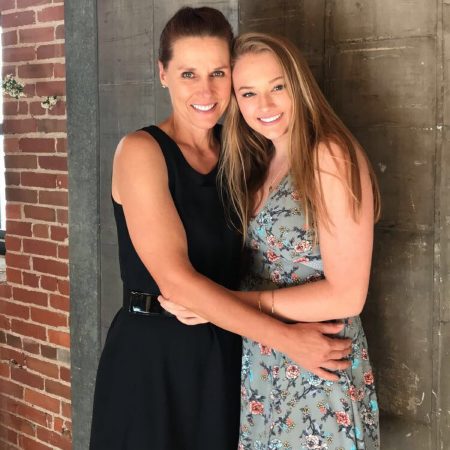 The Truths of Bertille Terri Schantz

I interviewed my biggest role model and mother, Terri Schantz. Terri grew up in democratic rural Iowa with a politically active and very republican mother and a father who was a world war 2 veteran. She learned and abided by their many ideals growing up but flourished and shaped her own path as she moved to Chicago. Working in the news industry, she had a front row seat to many historical events and even helped in the coverage of 9/11. My mother was influenced by strong historical women, but I am influenced by her own strength, independence and discipline. Terri Schantz knows how to rely on herself but love and care for others all at the same time, that is her truth and she is successful in this by the life she has lived.