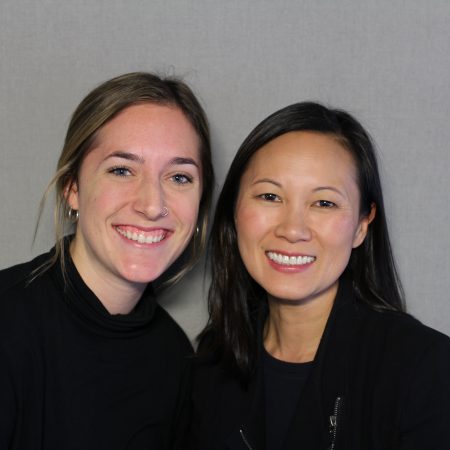 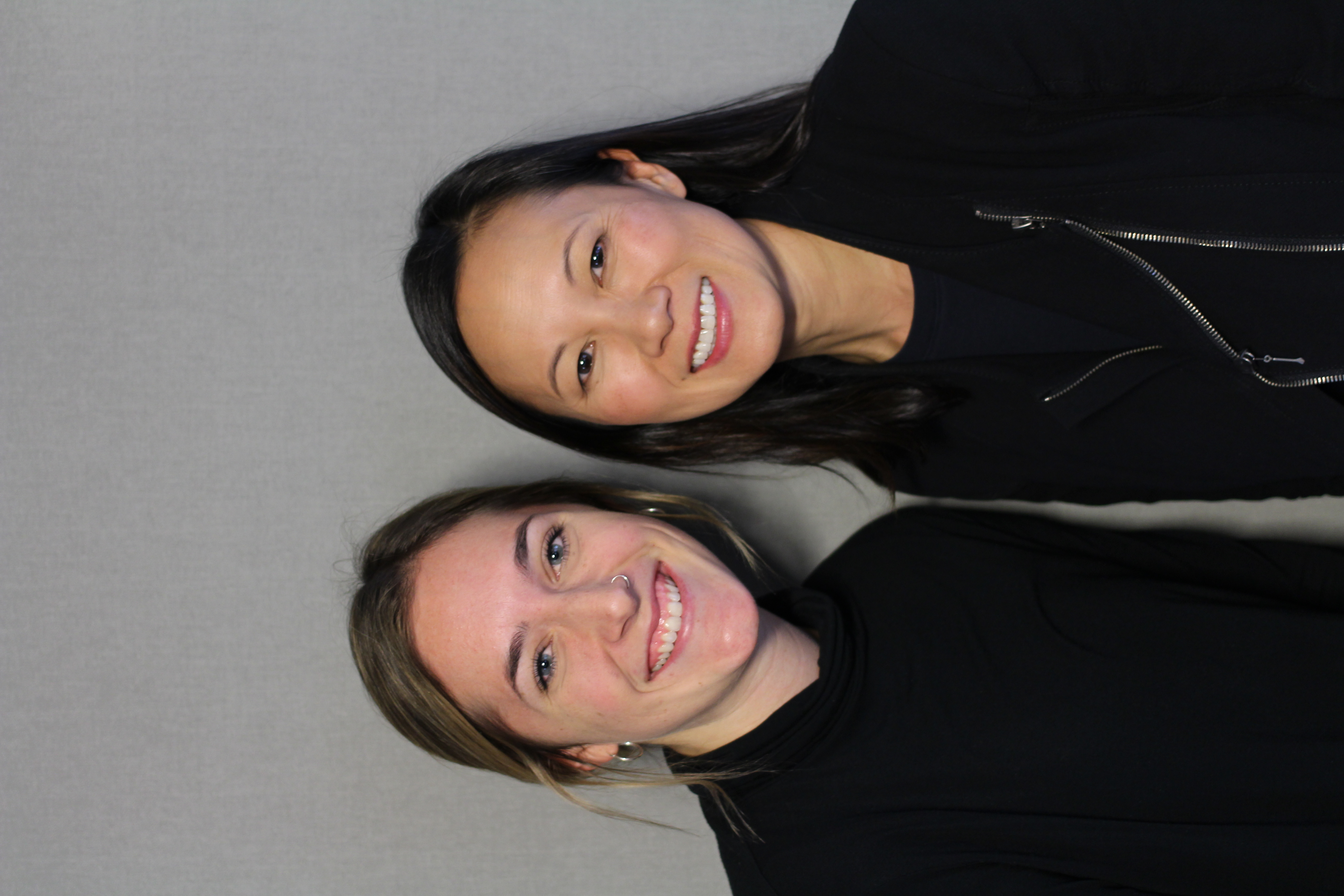 New friends Thear Suzuki (46) and Lea Zikmund (23) talk about Thear's brief upbringing in Cambodia during the Cambodian Civil War. They discuss how Thear's family was sponsored to come to the U.S. from refugee/labor camps and how Thear has thrived in Texas by her dedication to giving back to the community that gave her so much.

01:17
T talks about not being sure of her real birthday, the Cambodian Civil War, and being 3 yrs old and forced out of her home.
06:00
T describes being in the jungle and her family members were separated into labor camps. T and her older sister stayed with their grandma during this time.
09:19
T describes a dream or memory of hiding in a ditch and says even to this day loud noises startle her.
10:21
T describes going to church while in the labor camps and that religion was her first exposure to education.
15:15
T describes her relationship to religion now, believing that God has a plan for her.
17:07
T describes being sponsored to come to the U.S. and her relationship with John Gallagher, her 3rd grade teacher.
19:20
T describes all that John Gallagher did for her family and other families. He helped them with their taxes, took them to the dentist, and bought them dictionaries.
22:01
T describes how John Gallagher nominated her for a scholarship to attend SMU.
26:27
T talks about leading life with the ethos of giving to others, philanthropy.
29:51
T talks about the Orchid Giving Circle, her nonprofit that serves Asian communities.
33:48
T describes being a mother of 4 boys.
35:06
T describes how she passes on her family history to her sons.