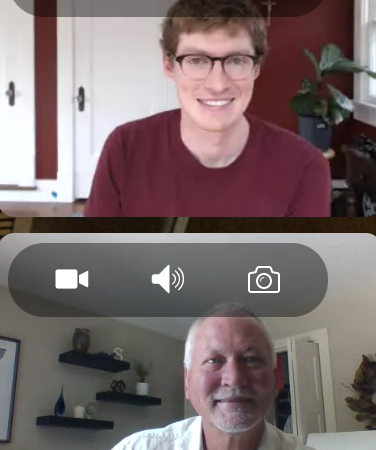 One Small Step partners Tim Thomas (32) and Gerald "Kirk" Swilley (62) share their beliefs about war, race, and religion. They both reflect on their experiences of travel and how it has contributed to their knowledge of the world.