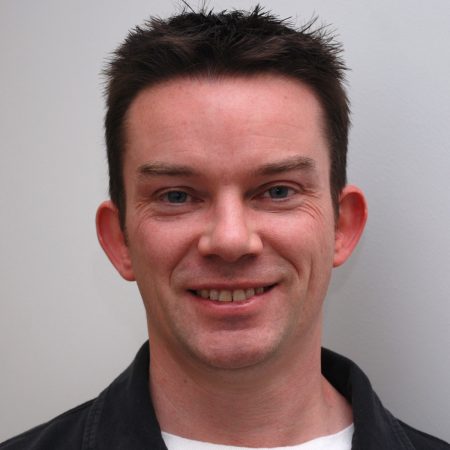 "Titan is a natural laboratory in synthesis of organic chemicals." an interview with Connor Nixon

Conor Nixon, a space scientist at NASA--Goddard Space Flight Center, discusses his work studying the outer planets. Watching the Cosmos show growing up interested him in the solar system and he's been studying the outer planets most of his life. He shares the emotional and scientific journey of the Cassini mission, from the first approach to Saturn to the final plunge into Saturn's atmosphere, which yielded new discoveries, such as the that that Saturn's rings are raining material down to the planet. He also shares about the mysterious moon Titan, and how he has worked, first with the Cassini probe, and now from new high-powered observatories on Earth, to understand Titan's strange atmosphere and oceans of organic chemicals. (Recorded 10 December 2018)