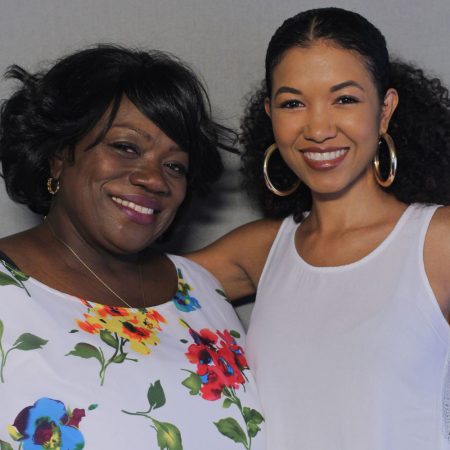 Walking in a Mother's Legacy

Sada Jackson lost her mother, Ileana Watson, to breast cancer in 2016. Just after saying goodbye to her own mother, Sada became a mother herself.

Years later, Sada was still longing for all the moments they’d never get to share — and thinking about all the questions she never got to ask. So she sat down at StoryCorps in Kansas City, Missouri with her mom’s best friend, Angela Morehead-Mugita, to get to know her mom a little better.