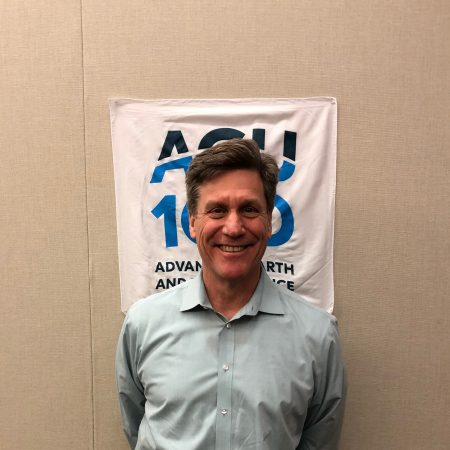 "When I was young, I always wanted to play pro baseball, soccer, or basketball" an interview Paul Newman

Paul Newman, Chief Scientist for Earth Science at NASA Goddard Space Flight Center and the co-chair to the Montreal Protocol, is one of the planet’s top ozone watchdogs – a self-described detective who looks for any chemicals which may deplete the chemical screen which protects the Earth from harmful UV rays from the sun. While the release of the hydrochlorofluorocarbons (HCFCs) has decreased since the international Montreal Protocol treaty to limit the use of chemicals harmful to the ozone layer, he still has some work to do when occasional uses of these chemicals, sometimes illegal, pop up around the globe. (Recorded on 13 December 2018)