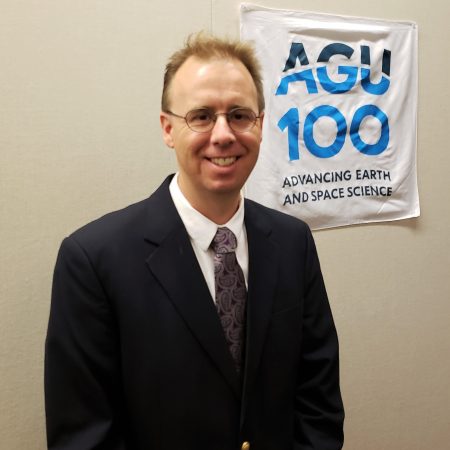 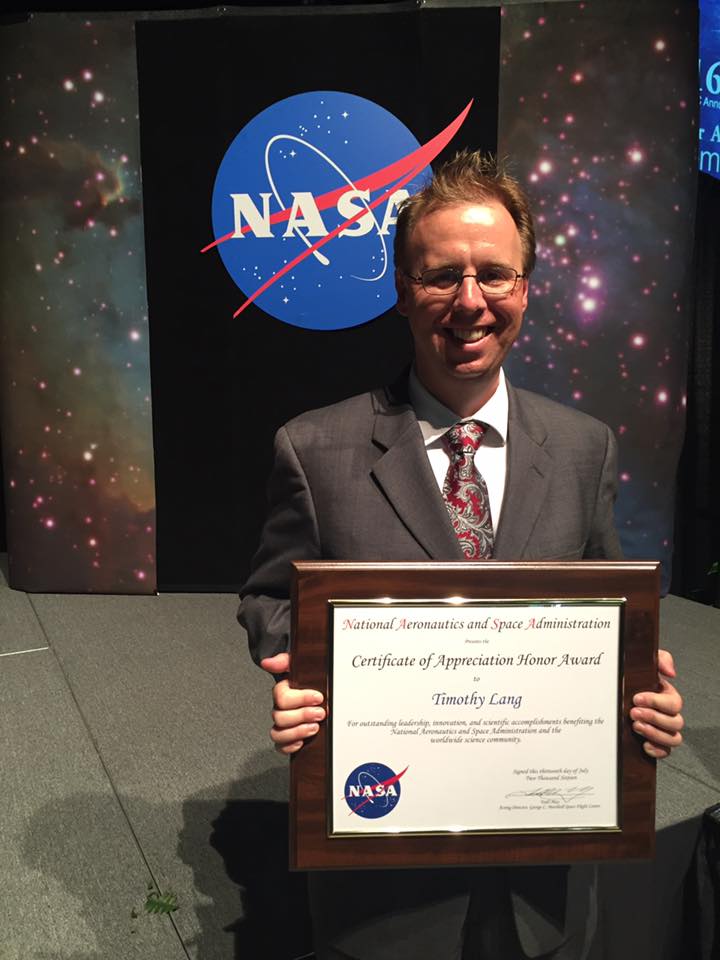 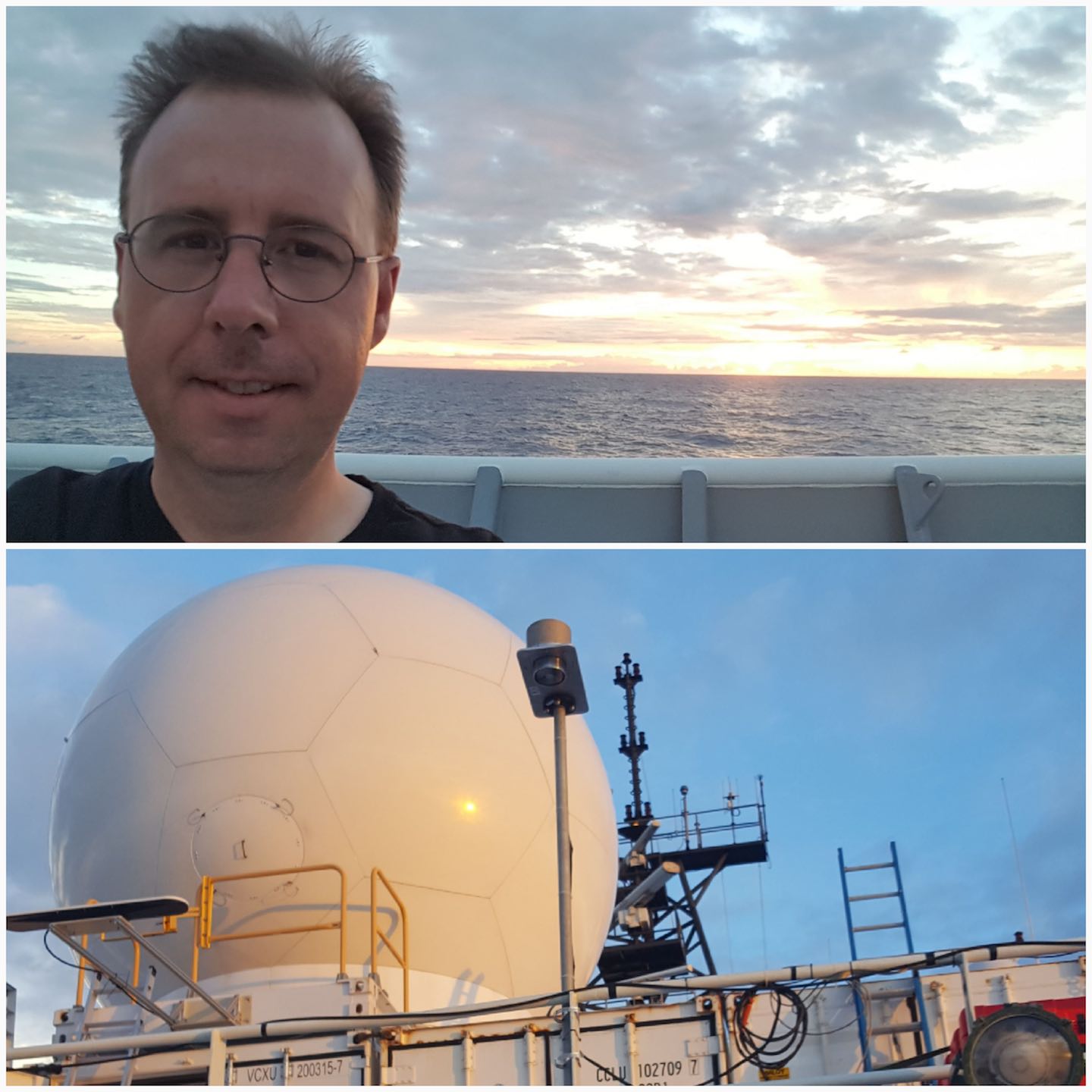 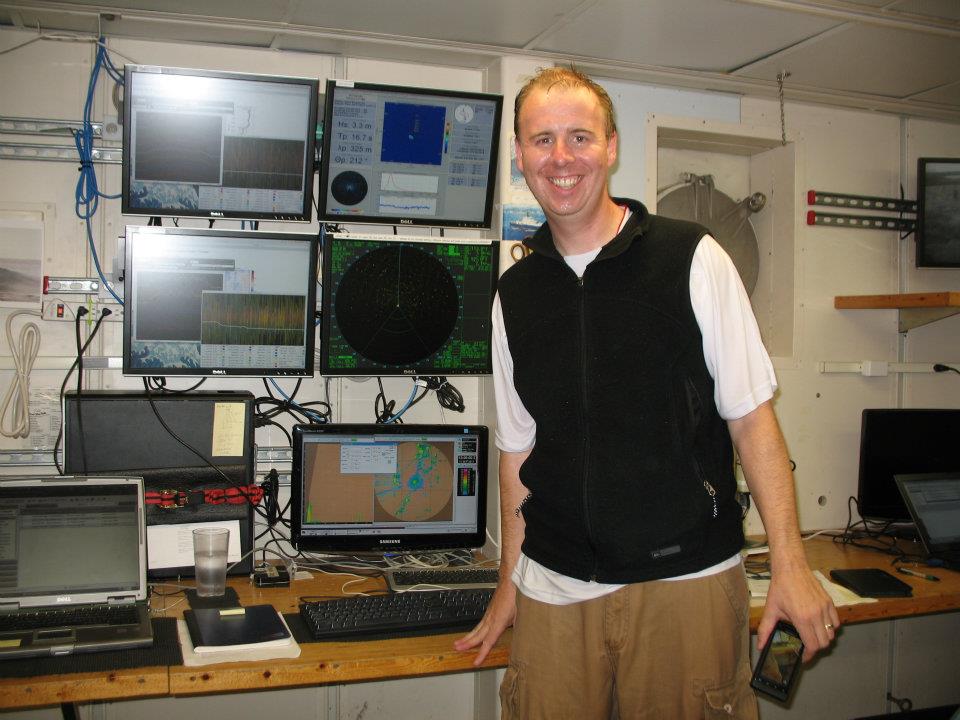 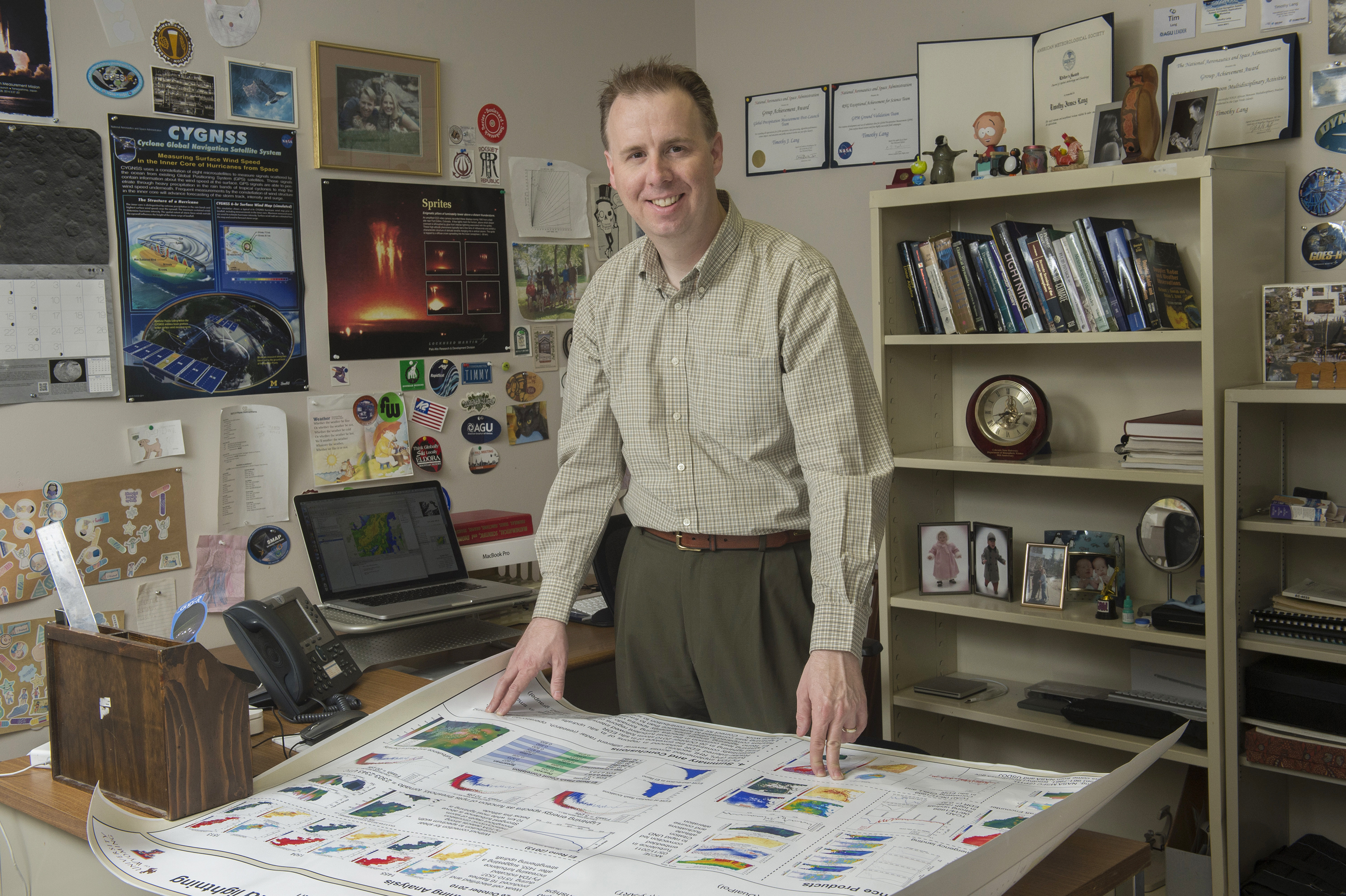 "You need to get into the storm, install it close enough to the lightning, and then run back to the car." an interview with Tim Lang

Putting up tall PVC pipes with pointy sensors to measure electrical fields in an approaching lightning storm may seem reckless, but it’s all part of the job for Timothy Lang. The NASA research scientist spends a lot of time in field campaigns, managing ground-based and airborne instruments as well as satellite data which use technology like microwave radiometry, which can measure the water or ice content in clouds as well as things on the surface like ocean winds.

On the ground, he often measures lightning, which he’s been fascinated about since childhood summers spend in Minnesota. One of the projects this focus has brought him to is called Relampago, which is Spanish for Lightning. The project involves using a series of 11 stations to build a sensor system which can map each individual flash in thunderstorms in the plains of Argentina near Cordoba. (Recorded 12 December 2018)