On the 50th Anniversary of the Moon Landing, a reflection on the historical and cultural context of one of the most celebrated achievements in the history of humanity. We invite you to share your story of who you were and what you were doing during July 1969! 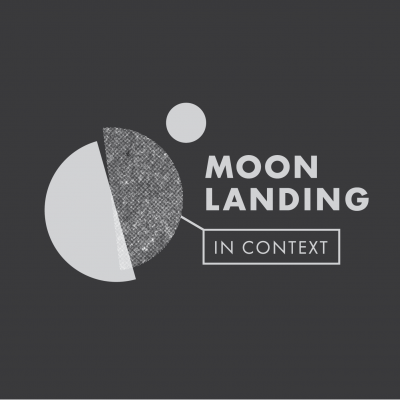 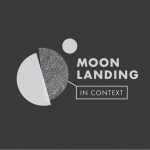