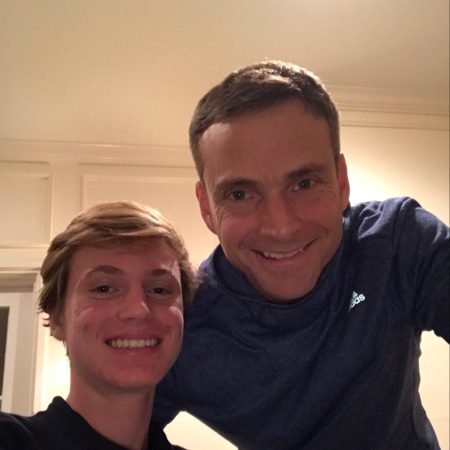 “New York was never the same”

“I had to tell them that it wasn’t their dad, it was only his car.” On January 8th, 2019 Jack Wilcox wanted to interview his father . He was in New York at the time, only a ¼ mile away from the World Trade Center. James also talks about people he knew who were affected by the attacks and having to deal with loss. In the 6th minute of the inve, James explains his experiences with families that were affected. He describes his reactions and instincts when he heard the first and second hits. Finally, he talks about New York life, post 9/11. After the interview was over, James told Jack how he was on a plane on the day of 9/11.