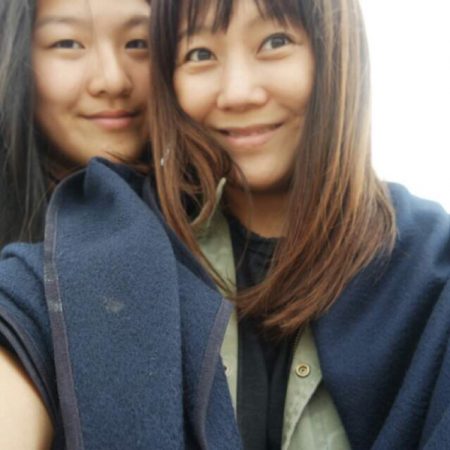 An Outsider in a Foreign Country

During the 1980’s in Seoul, South Korea, parents were determined to send their children to best universities to succeed and have a prosperous life ahead of them. Most kids were usually under the control of their parents and obeyed what their elders had told them to do. But in November of 2017, Lauren Kim interviews her mother, Soyon Jin (47), who reveals how she wanted to pursue something new that she never considered before, by traveling to Italy to attend a culinary school. She had sung her whole life but figured that music wasn’t interesting to her, so in 1983, she took a big step by moving to a foreign, unfamiliar country. In, Soyon Jin tells her story of how she first struggled to live in an unfamiliar country but then makes many enjoyable memories with brand new people.
Question #1: What college did you go to and what did you major in?

Answer: I went to Ewha Womans University and majored in music.

Question #2: Did you plan on doing music after college, if not what