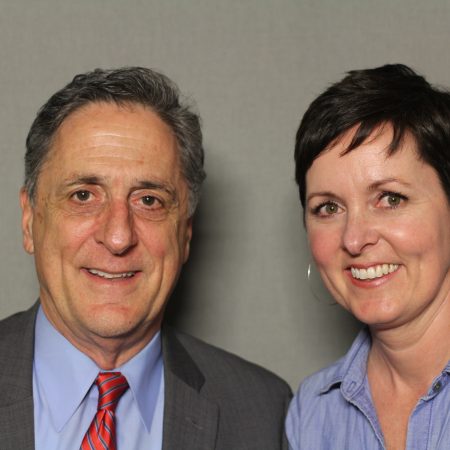 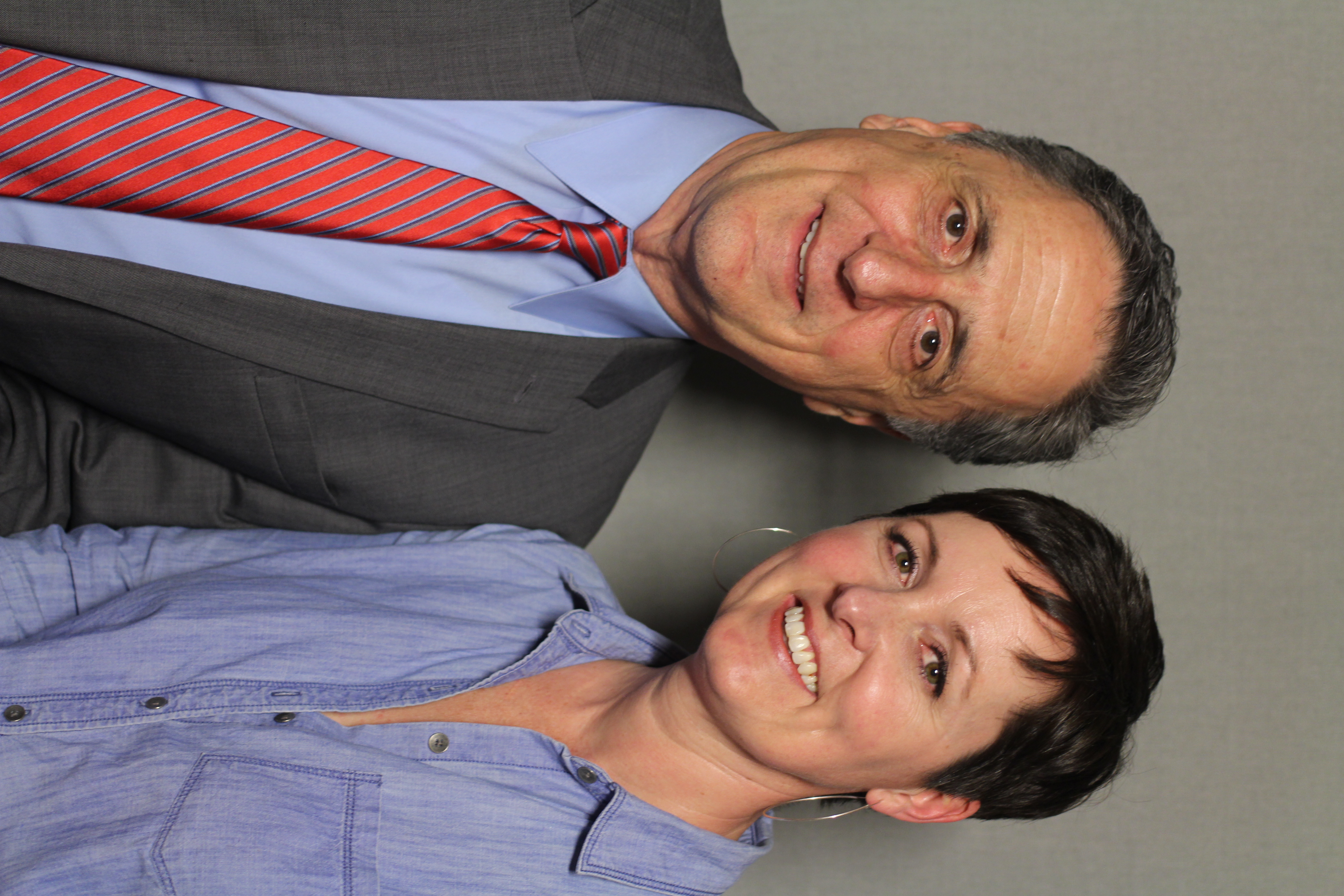 Corrie Sands (44) interviews her father H. Spees (67) about the spaces in which he's been a leader in his life, his role model John M. Perkins, and how he sees the decisions he made throughout his life as having brought him to the work he's gotten to do.

01:10
HS recalls when he knew what he wanted to do and the decisions he made to get there.
05:25
HS tells the story of John Perkins who started in a space of poverty and became "upwardly mobile" to later "get off the ladder for a cause," why he is a role model and the parallels between their lives.
11:00
HS reflects on the decisions he and his wife have had to make in terms of moving to Mississippi and fostering children.
19:30
HS describes what he got from his marriage and his favorite things about his wife.
21:40
HS describes his work as connecting people across barriers for the common good. He reflects on what makes a good leader.
27:30
HS reflects on why he wouldn't change anything in his career and work, and how he sees "flow" in his work.
31:15
HS reflects on his work as a pastor, doing funerals and being interested in nurturing a legacy of John Perkins.