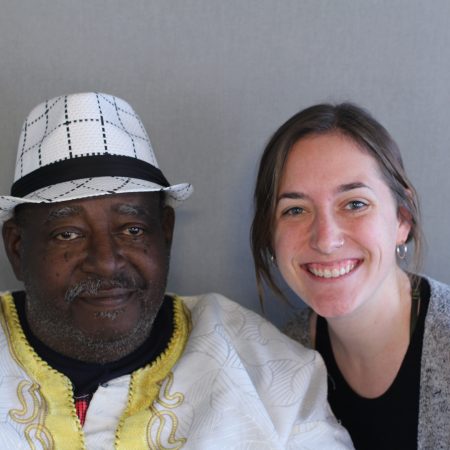 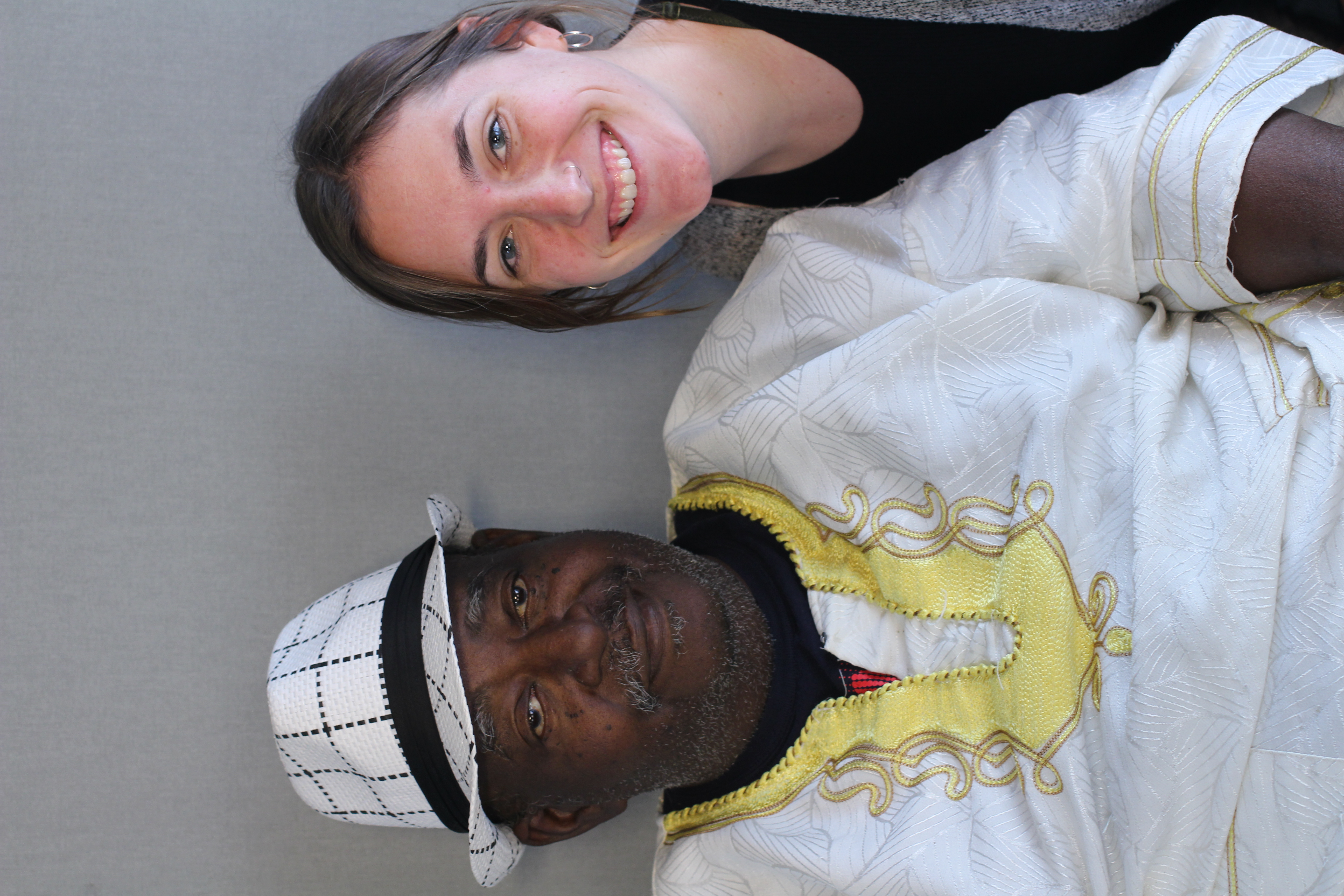 Lea Zikmund (23) and her new friend James Douglas Whitfield (69) talk about James' deep religious practices, religious visions he has had, and what he wants his grandchildren to know about living a life of faith.

01:50
JDW talks about where he was born in Arkansas and that both his parents died when he was very young.
04:49
JDW describes one of the visions he has had, one of angels in ying yang formation.
11:11
JDW says he wants his grandchildren to understand that you can live in this world and have spiritual presences.
16:16
JDW describes leaving his failed marriage, losing his job and moving to Fresno to focus on his art and ministry.
23:50
JDW talks about his relationship to G-d and says "I'm his boy".
30:00
JDW describes a moment where he lost his faith.