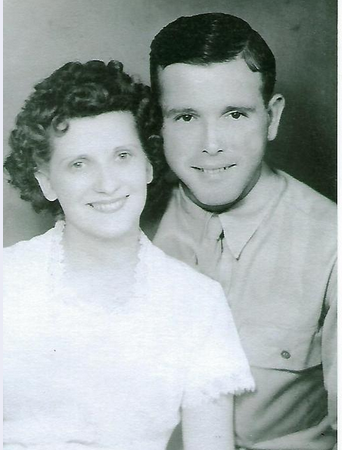 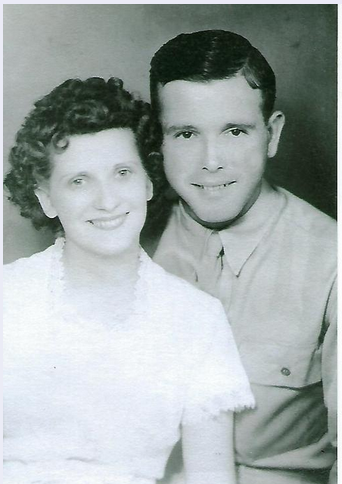 Maxine 100 Years: Working for RCA and Getting Married

Iris Maxine Pontius worked at RCA starting in the late 1930s and continuing until her
retirement in 1978. During WWII, she was part of a secret project building electronic
devices to help the war effort. Later she helped build an early color television set
displayed by RCA at an electronics conference in NYC. The rules for working women
during the 1940s made being married a special challenge. The interview is with Maxine
(aged 100) and her daughter Sandra McLary (aged 74)
Sarkes Tarzian was one of the managers of the "secret room" and Mother worked for him. He was an important person in Bloomington in the 50s and 60s. Here are more details on Sarkes Tarzian, Maxine's Manager at RCA in Bloomington, IN (October 5, 1900 – October 7, 1987) was an Ottoman-born American engineer, inventor, and broadcaster. He was ethnic Armenian born in the Ottoman Empire. He and his family immigrated to Philadelphia, Pennsylvania, United States in 1907, following their persecution by Ottoman Turks "His father escaped to America from the Turkish massacres of Armenians, and got a job as a weaver." In 1918, he was the top high school graduate in the city of Philadelphia, earning him a four-year, all-expenses-paid college scholarship to the University of Pennsylvania where he received an undergraduate degree in 1924 and a graduate degree in 1927. Tarzian worked for the Atwater Kent company and then for RCA in Bloomington, Indiana.)