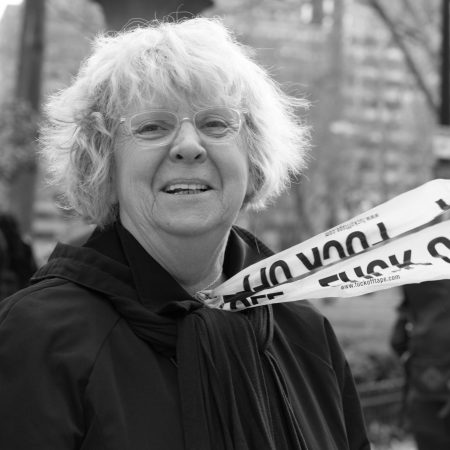 A Woman's Right: The Story It Tells – Anna

A Woman's Right: The Story It Tells - Philadelphia Trump Protest during Congressional Retreat Interviews for Women's Reproductive Rights. I met Anna as the protest in Philadelphia moved over to Rittenhouse Square. Anna is from Poland and has lived as a citizen in the United States for 36 years. Anna is a biologist and teacher who shares her views on Women's Reproductive rights and why she marches in protest of Trump.