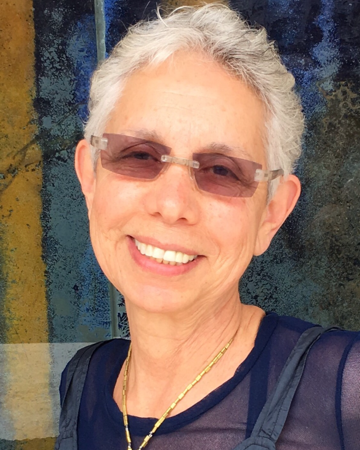 Arriving in Saugerties as a single parent with 3 kids in the 70's, Joan Reinmuth found herself in unknown territory with 2 acres of land and a house with no insulation. Supported by a community, she developed the philosophy of "doing your own thing, but doing your own thing together." Involving herself in music, culture of the 70's, activism, and developing as a professional nurse, Joan flourished because of her belief in lifelong learning. With awareness of social concerns and a long view of the concept of transformation, she pursued her nursing career, raised her kids, and grew as a jewelry artist. She is currently recreating herself as a stand up comic with a similar consciousness.