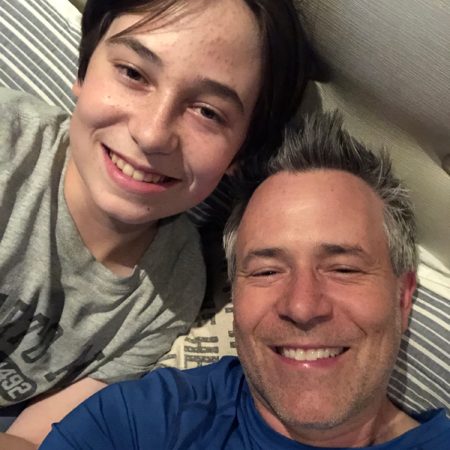 Where Towers Once Stood

Two beautiful buildings that seemed impossible to be taken down collapsed on September 11, 2001. Aden Strong interviewed his father, Craig Strong, on January 9, 2019 in Los Angeles California. 9/11 was the day two planes were hijacked in New York. They crashed into the World Trade Center. Craig Strong, who was born and raised in New York, was in Los Angeles with his wife. It was late at night when he received a call from a friend. His friend told him to look at the news, and he learned that a plane had crashed into the World Trade Center. He just suspected the pilot was terrible at his job. Once he learned about the second plane, he knew they were under attack. He saw citizens running, debris falling, and fear spreading throughout New York. Why is this happening and when can it happen again? This thought made Craig think twice about traveling. He no longer felt safe roaming the surface of not only New York but anywhere he went. Two towers, Craig had known since he was born, had fallen.