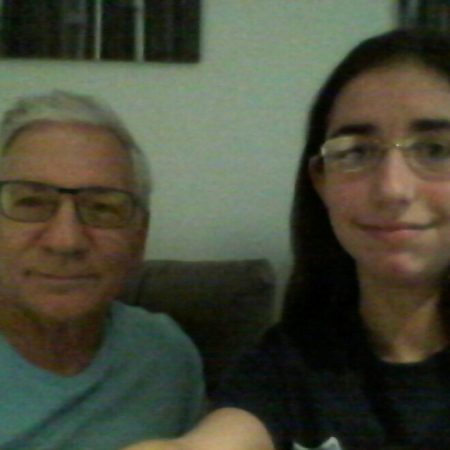 Working in Another Language

Despite being in Japan for the earthquake in 2011, Gerald Hirshberg doesn't tell that story, because stories of interacting with the place and the people are far more earthshattering. In November of 2017, Kate Hirshberg interviewed her grandfather, Gerald 'Jerry' Hirshberg, in Del Mar, San Diego, about his experiences working overseas as the Nissan Design International president from 1980-2000. He describes his experiences in detail, from accidental insults to surprisingly touching job interviewes, creativity in the workplace, differences and similarities to American culture, and effectively operating in a culture so far removed from your own. He also touches upon the importance of language in understanding others in different ways than just the words they are speaking. He also makes sure to share why showing the bottom of your shoe can land you in trouble.