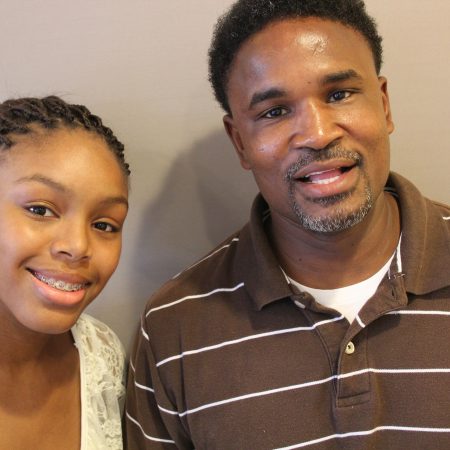 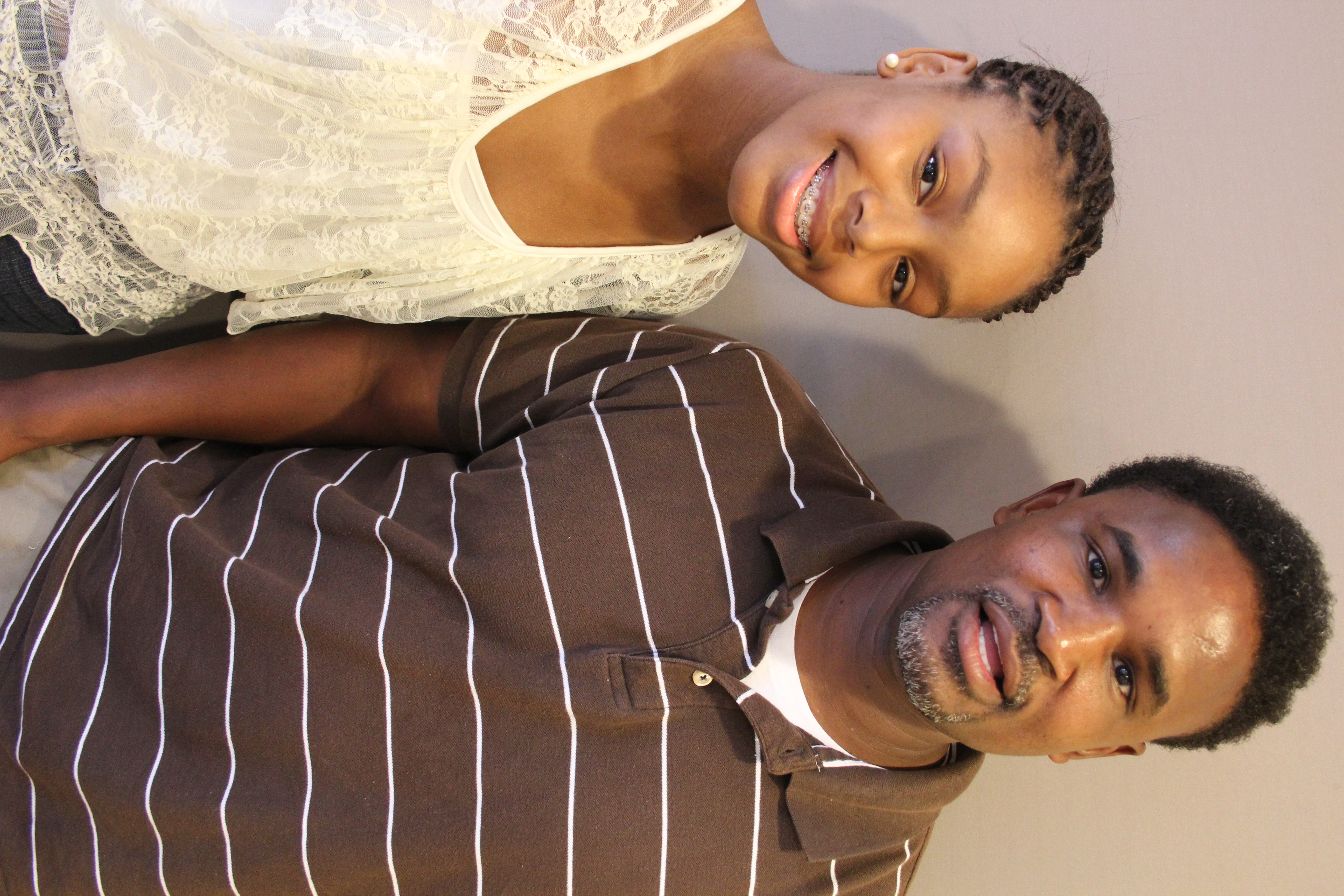 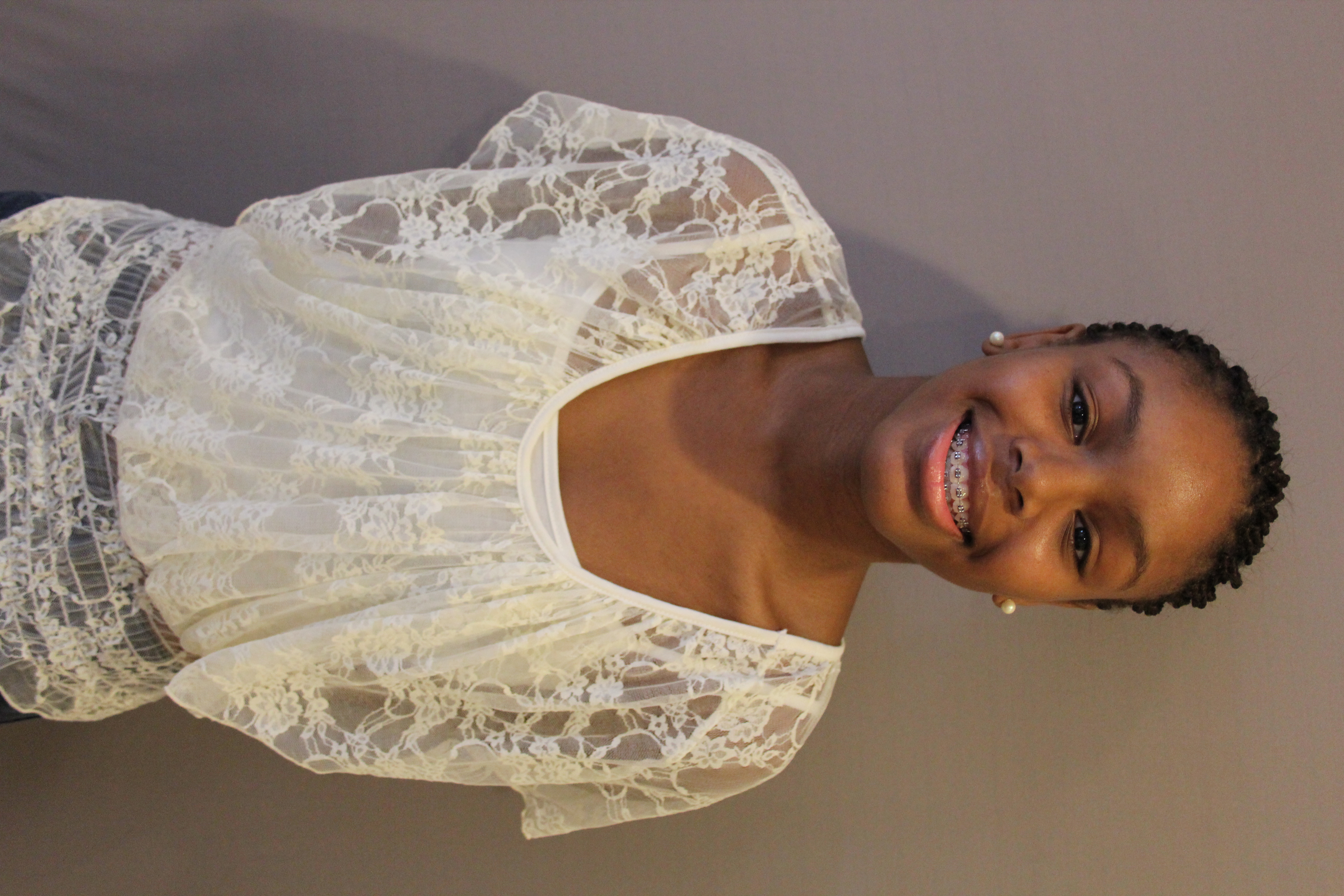 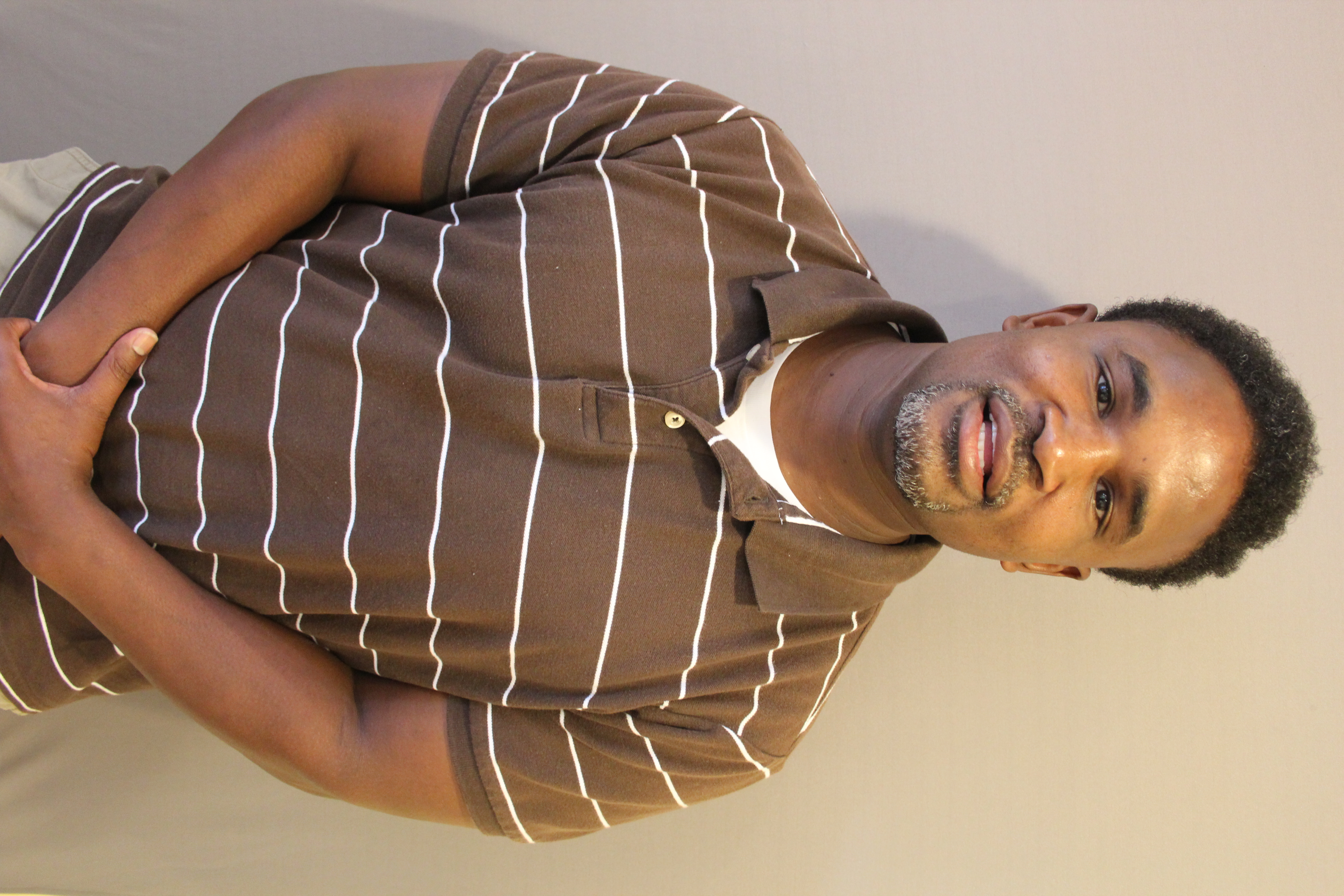 Troy Grant (41) talks to his former student, Alexis Saunders (17), about how he started teaching, his educational philosophy, and some of his favorite classroom memories.

:45
TG was looking for a job after college, but couldn’t find any research jobs because he didn’t have experience. TG did odd jobs for a year and his aunt encouraged him to think about teaching. 2002 was his first year in the Baltimore City Public Schools.
3:45
Every year, TG questions if teaching is the what he really wants to be doing. It’s hard for TG to keep going because he feels “dumped on” by a broken system. But the students make it worth it to TG.
7:45
TG wishes he could change the curriculum of public schools to be centered on a Paulo Freire style of education. Many students aren’t being reached because teachers are forced to teach what is in the curriculum, rather than what the students are interested in.
12:30
TG teaches at a very diverse school - High Point High School. It is stimulating for TG and he learns a lot about different cultures from his students.
17:30
TG is happiest in the classroom when students lead discussions. AS led a debate about abortion last year - TG tries to be a facilitator, not an instructor.
23:00
During TG’s government class, they talked about the First Amendment and TG told his students that they didn’t have to say the Pledge of Allegiance. He was trying to show them that adults aren’t always right. Students should be a the forefront of what is good and right in schools and in the country.
28:00
TG is sometimes frustrated by students who are lazy. TG tries to motivate those students.
30:45
TG doesn’t think college “solves everything.” TG feels irresponsible when he is teaching things like the Articles of Confederation, because he knows it’s not important for his students’ lives, but it is on state test.
35:00
AS remembers signing up for TG’s class and he was a little mean an asked her why she wanted to take the class. Everyone said that TG’s class was very good, but very hard. AS liked that TG argued and challenged her beliefs in class.