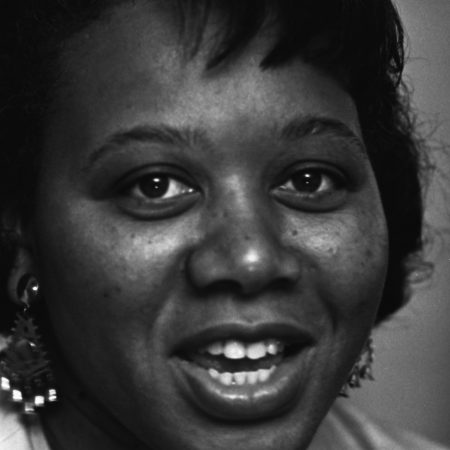 Born in St. Louis on August 6th, 1924, and raised on Chicago's South side, Ella Jenkins was the first person in line on the opening night of the Old Town School of Folk Music, December 1st, 1957. At the time, she had just released her first record with Folkways, and she was a regular fixture in the Chicago folk music scene as well as children's music programs around the city. In the 60 years since then, Ella has become Smithsonian Folkways Recordings' top-selling artist, and is known nationally as the "First Lady of Children's Music." In this conversation with Old Town School Resource Center documentarian Mareva Lindo, Ella shares some of her memories of school co-founder Frank Hamilton, her friend Ginni Clemmens, and more from the early days of the school. This conversation was recorded at Ella's Chicago home on May 3rd, 2017. Go to www.oldtownschool.org/StoryCorps to hear selected excerpts from interviews collected as part of the StoryCorps-Old Town School partnership.