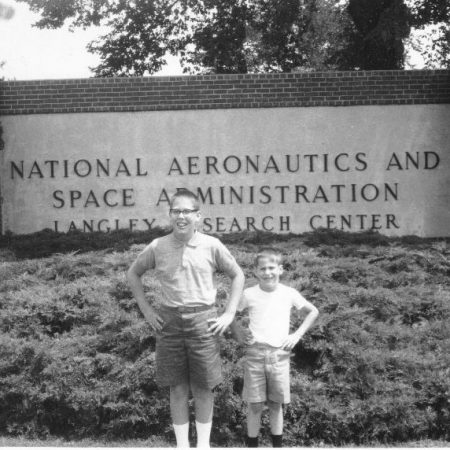 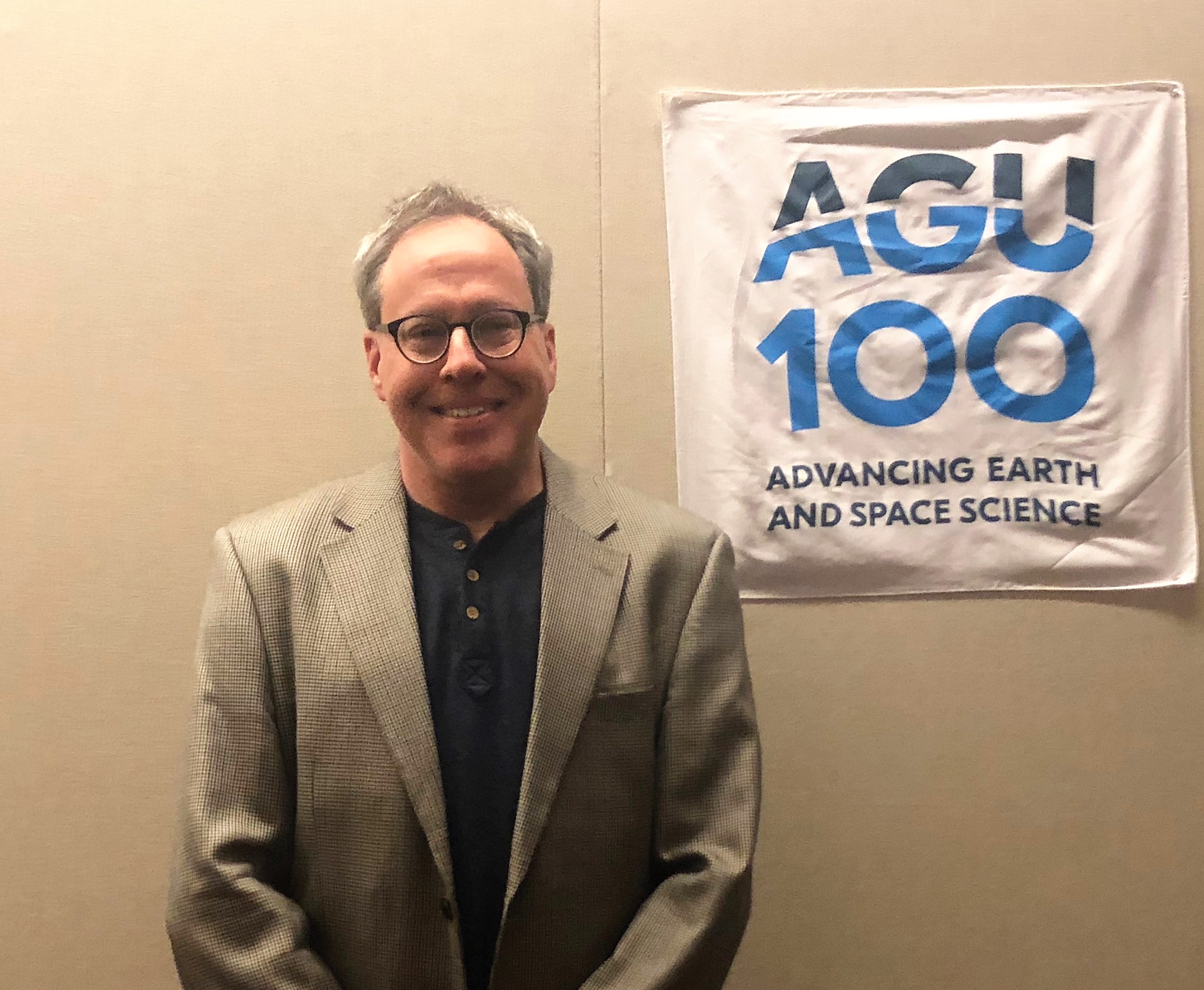 "For me growing up in the 60s & being a real NASA fan, working for NASA was just a really fulfilling thing." an interview with Richard Eckman

The start of a fruitful career for Richard Eckman was being on a team which discovered that the stratosphere and ozone varied in relation to the sun’s 27-day rotation. Eckman, who now works with NASA’s Atmospheric Composition Modeling and Analysis Program, was also the program scientist for DSCOVR, the 2015 project to launch a spacecraft about a million miles away from the Earth between our orbit and that of a sun.

While the satellite has produced amazing shots of our planet, Eckman says, “it’s not about pretty pictures. We also measure a lot of other relevant quantities using DSCOVR like atmospheric ozone. We can also monitor volcanic eruptions, look at atmospheric aerosols, vegetation on Earth.”

Earlier in his career, he worked as a graduate student with the Solar Mesospheric Explorer, a small satellite launched by NASA to look at Earth’s atmosphere and the sun. His work was among the growing evidence at the time which would eventually lead to the discovery that human activity was destroying the ozone layer – a discovery which eventually led to the establishment of the international Montreal Protocol in 1987, a treaty in which countries agreed to limit the use of ozone-depleting chemicals. (Recorded 11 December 2018)