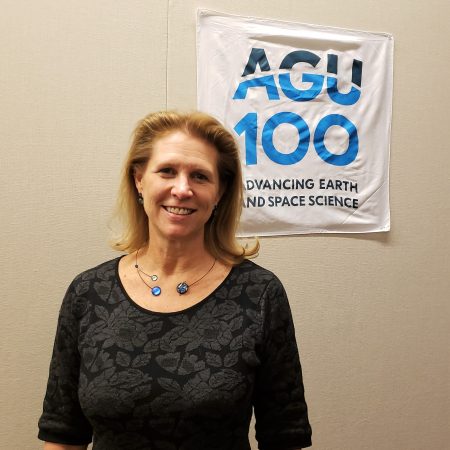 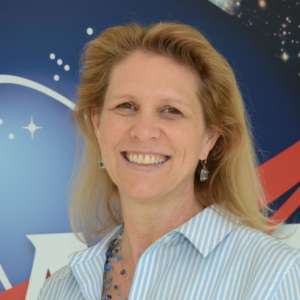 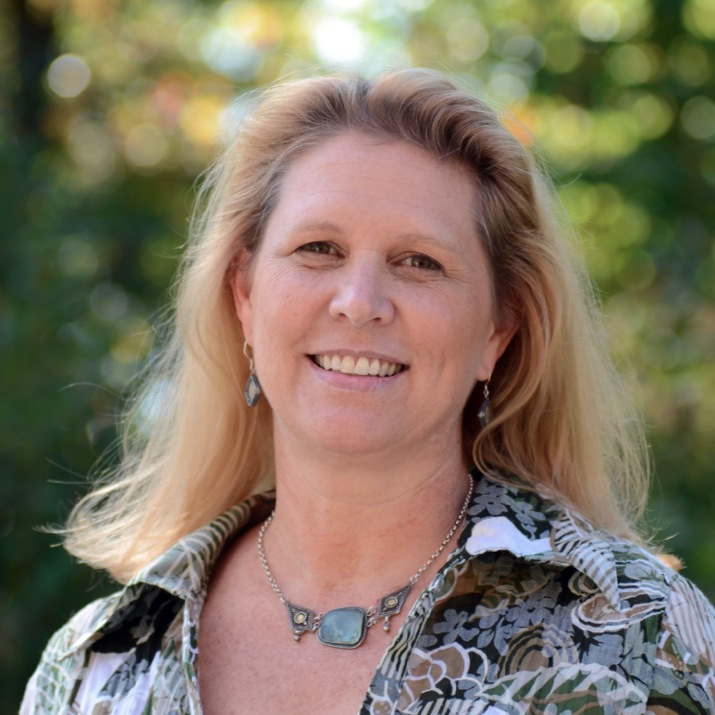 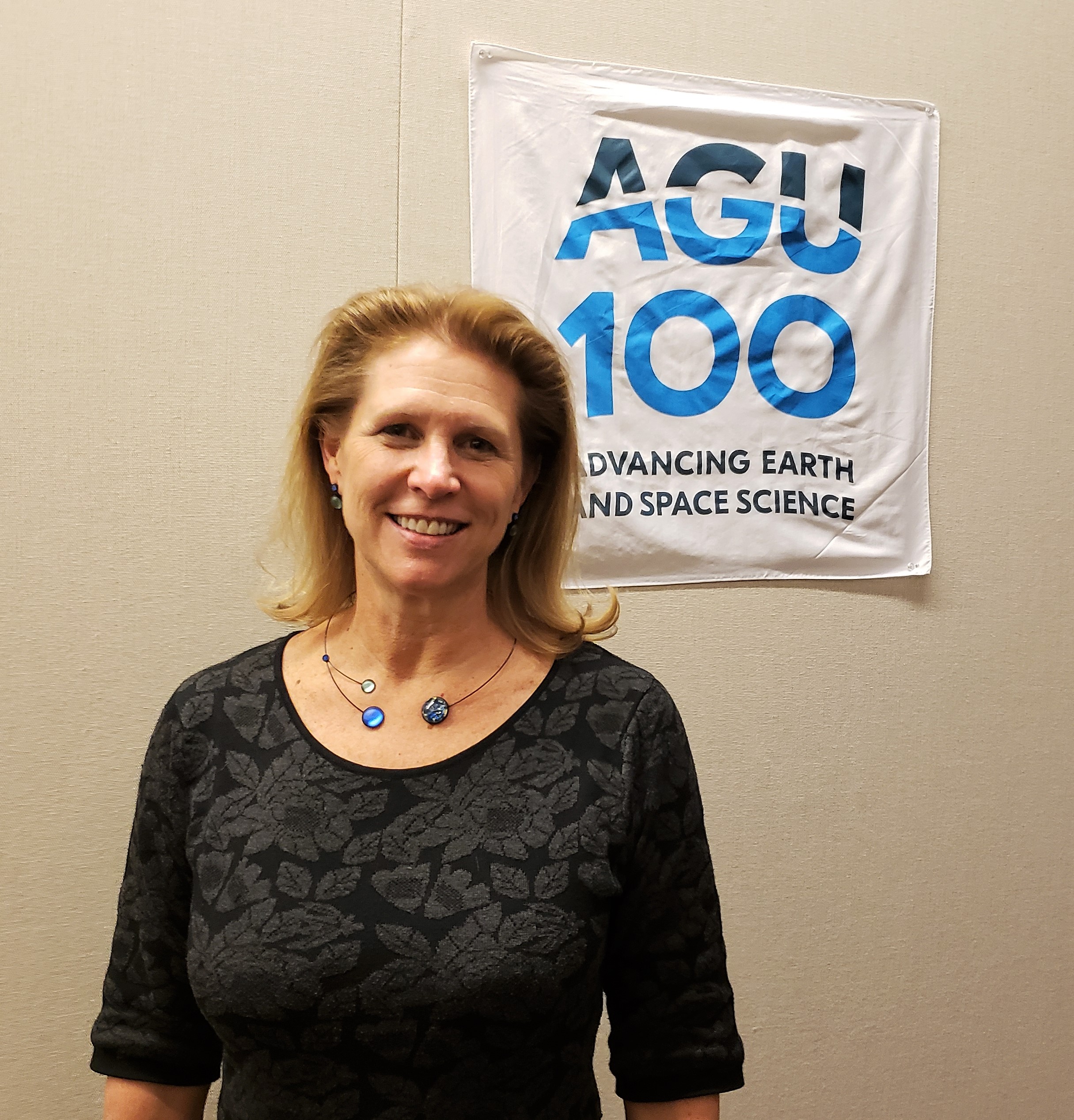 “Volcanoes are where we’re making new earth, every day." an interview with Lori Glaze

Lori Glaze, Acting Director of the Planetary Science Division at NASA Headquarters, works with everything from understanding asteroid trajectories and material make up to the InSight mission which recently landed a rover on Mars. It’s no exaggeration to say Lori Glaze’s impact on our understanding of the relationships between Earth and our nearest neighbors is volcanic. In fact, eruptions fascinated her since she was a pre-teen learning about the destructive volcano which buried the Roman city of Pompeii or carefully scraping ash from the Mount St. Helens eruption off the hood of the family car in Seattle in 1980.

Glaze’s early research on volcanoes was largely based on using remote sensing techniques – a skill she later realized could apply just as well to studying past volcanic eruptions on Mars and Venus. Even if the degree of remoteness was a little more exaggerated for these cases, models and fantastic image data could help reveal what past eruption conditions must have been like on these planets. A major mystery she hopes to resolve is whether volcanoes are still active on Venus. “If it’s still active today, it means Venus and Earth are even more similar than we think,” she says. (Recorded 10 December 2018)