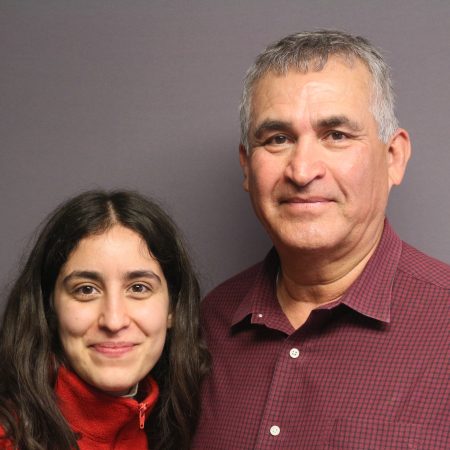 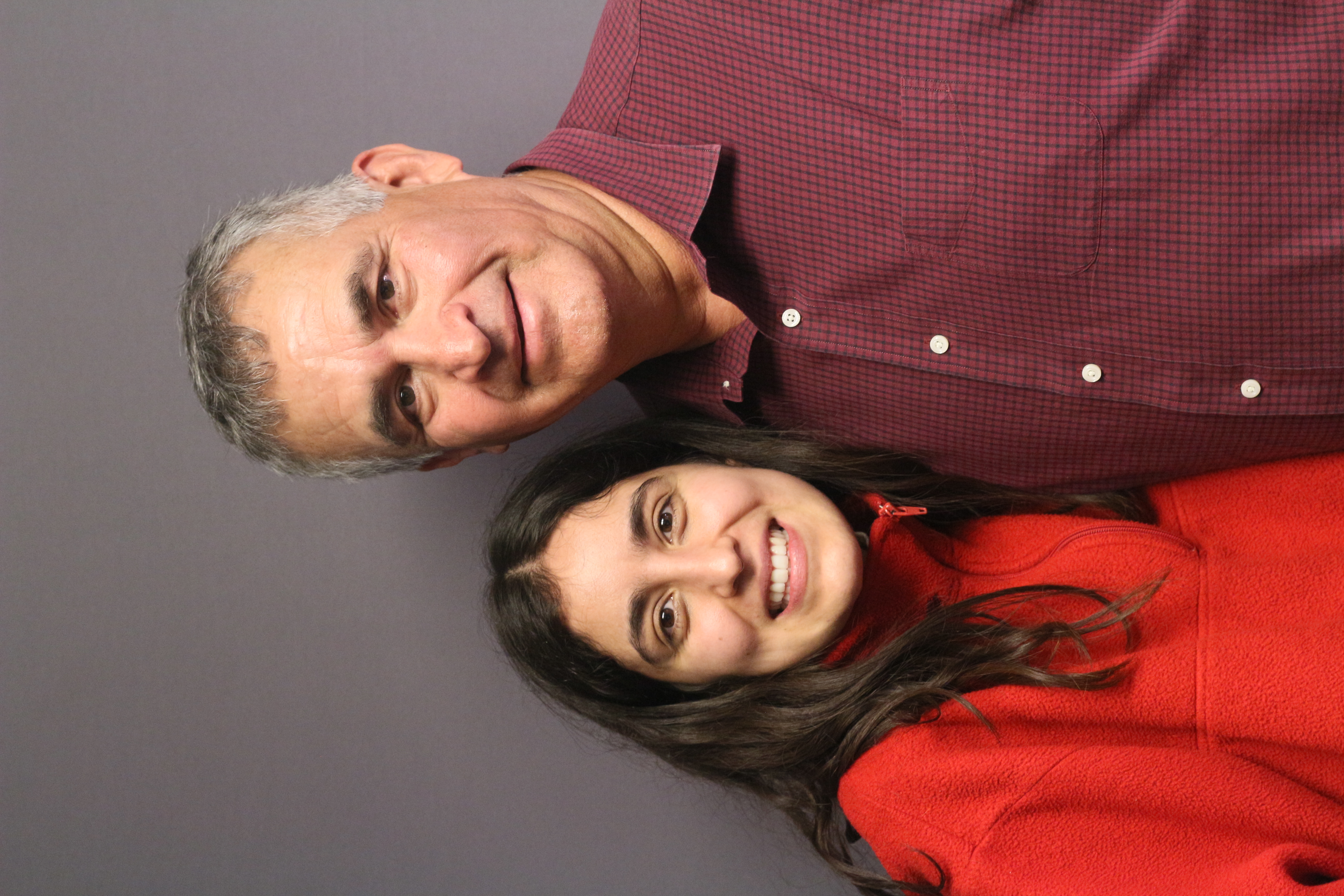 Tony Martinez and Zazil-xa [no name given]

Tony Martinez (61) speaks with new friend Zazil-xa [no name given] (25) to share memories and reflect on growing up in San Miguel, New Mexico, finishing Ranger School, his Army service in the Gulf War and the Iraq War, and military vs. civilian life.

0:40
TM describes growing up in San Miguel, New Mexico, and speaks about the tight-knit community there. TM speaks about his family history, his father’s Air Force career, and being selected for New Mexico Boys’ State, an American Legion program, before heading to the military.
7:20
TM shares what the military experience did for him, and recalls going to Airborne and Ranger school in the Army. TM speaks about Ranger School being his proudest accomplishment.
10:30
TM recalls being stationed in Germany during the Cold War, and then being sent for operation Desert Storm, where he specialized in chemical weapons. TM speaks about leaving the Army in 1991.
12:50
TM shares the story of being called back into duty in 2003 amidst the desire for “retaliation and healing” after 9/11. TM recalls not getting a chance to say goodbye to his family before being sent to Kuwait, and speaks about his experience in a unit there, searching for Weapons of Mass Destruction and not finding any.
19:10
TM speaks about coming home after former president George W. Bush had declared “mission accomplished,” the protracted war that broke out following, the death toll ballooning, and being able to come home before war intensified. TM recalls coming back to work and “reprogramming” to civilian life.
25:10
TM talks about civilian vs. military life, and the freedom of setting your own individual goals vs. following orders.
27:00
TM speaks about coming back home and adjusting to family life and parenthood. TM shares the story of meeting his wife and going on their first date. TM reflects on a mentor.
33:30
TM shares advice for military families and couples, and recalls the saying: “If the military wanted you to have a wife, they would have issued you one.” TM reflects on having to put family second sometimes.
35:40
TM shares an exchange he had with the Costa Rican US Ambassador, talking about heroism vs. obeying orders. TM speaks about civilian perceptions, and the lack of understanding that sometimes soldiers follow orders even if they disagree with them, as he did with the War in Iraq. TM speaks about voting and the military orders reflecting the desires of the voting people.