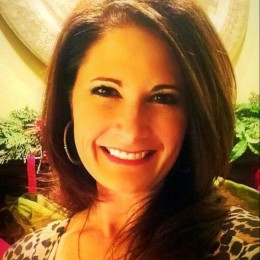 Susan Jobe
“It was extremely hot and I really thought my life might be coming to an end.”
16:50

Susan Jobe
“We helped with relief efforts in Turkey after their huge earthquake.”
28:35

Susan Jobe
Because the Kuwaiti Naval Base is so small, we had to run on piers of boats....
29:55

Susan Jobe
"I joined the Army, I had two brothers in the Army and I followed in their footsteps."
11:38

Susan Jobe
"Since you're the cashier, you grab all the money in the BX, which means I grabbed the money and run..."
12:40

Susan Jobe
"At the time I enlisted, there were Paratroopers patrolling the streets...."
30:11

Susan Jobe
"You go down there, you have to pack your own parachute and step out of that plane!"
10:59

Susan Jobe
"My whole family had been in the military all way back to the Civil War."
09:29

Susan Jobe
"I loved watching the ships go out and I got attached to ships and aircraft."
07:25

Susan Jobe
"I got to meet a family member who I had never met before who lived behind the Iron Curtain."
30:46

Susan Jobe
Conversations with My Mother